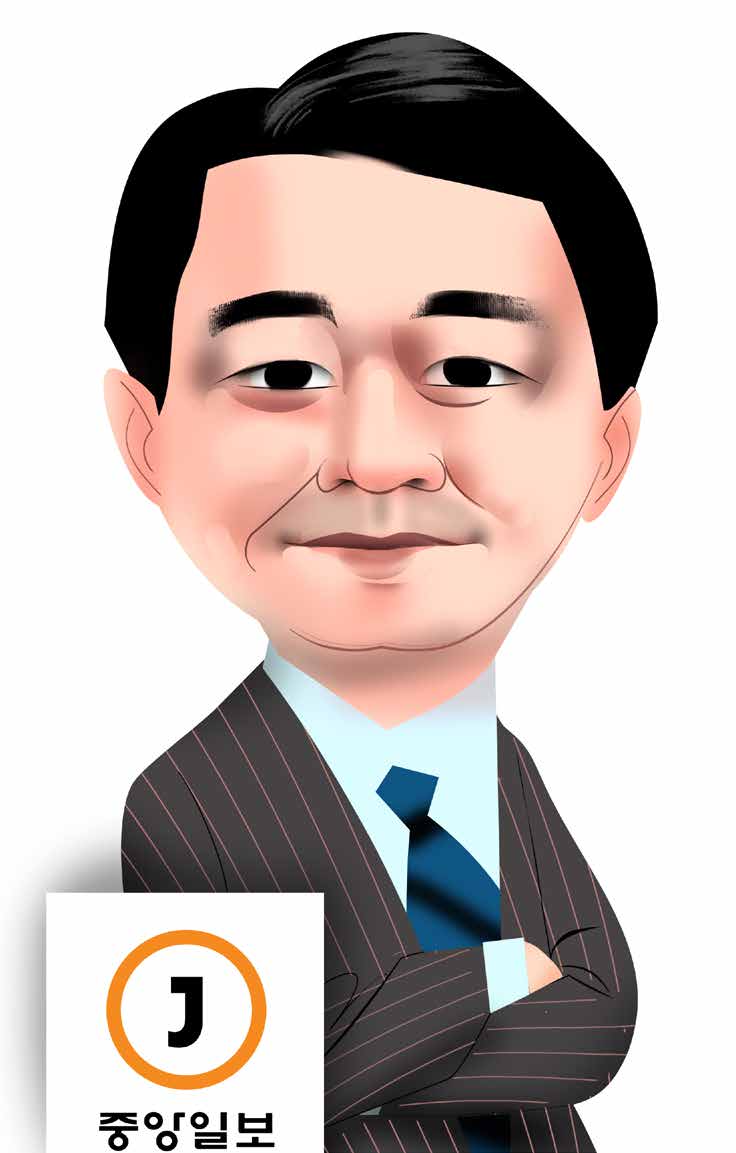 The main elements of the newspaper business are similar throughout the world. Strategies for survival, however, cannot be the same. The right remedies are context-sensitive. Strategies that lack the understanding of those contexts, are risky and costly.

Like the rest of the world, the Korean newspaper industry is in a deep slump. Subscription rates once above 70%  had already plummeted to 29.4% by 2010 and dropped to 7.9% in 2019. Yet, some anomalies are noticeable. According to the Korea Press Foundation, the number of news businesses (both paper and online) have almost doubled over the last decade. And among these, no  news outlet focuses on a digital subscription strategy.

These anomalies can be attributed to the same cause: the flourishing of a domestic online portal called Naver. Virtually all newspaper companies in the nation provide their content to Naver. The  majority of the population consumes news on it, leading to its immense influence. All news entities, even those without branding or history, hope that they can take advantage of this influence, which might explain the abrupt emergence of so many new brands.

Naver pays news entities according to criteria it created. Although it seems like an unfair amount  in the minds of news entities, the risk of not generating enough revenue via their own paywall is  too great for many news entities to take the leap away from Naver. This reluctance has turned into  a collective habit, and now, they feel complacent receiving their steady paycheck.

The other anomaly relates to advertising spending in national newspapers. Surprisingly, newspaper ad spending seems to remain at a relatively high level. In 2010, it totalled $1.4 billion and in 2018, it was about $1.2 billion, a relatively small drop of 14 percent compared to the approximately 73 percent decrease in subscriptions. Yet, what backed up the ad spending was more than newspapers’ marketing effectiveness. Rather, advertisers regard the fees as investments to solidify their relationships with newspapers.

“Only our core competency can help us. In fact, what can make us flourish remains the same: quality content and our marketing capability.“

The issue with Naver is not a matter of whether it’s right or wrong Naver is a given condition: how to cope with this is the real issue. Also, what lies behind businesses’ needs to maintain good relationships with major newspapers is what needs to be addressed. Money is still in the paper and its brand. Even if that budget is eventually redistributed, what we need is an ‘organised retreat strategy.’

Taking these anomalies into consideration, the JoongAng has pioneered the digital transformation journey, with Innovation’s Juan Senor as our valuable adviser in the first stage. The first goal was to change the content production process. Old habits are never easy to change, but without this paradigm shift, JoongAng wouldn’t have been able to  go any further. JoongAng tenaciously adopted the principle of digital first,’ embracing this not just as a slogan but as a complete way of working, Working with data was the second mantra. The importance of data is unquestionable. However, what matters is making people feel like data is the air they breathe. An appropriate system was crucial. We invested a substantial amount of money and finally developed JA (JoongAng Analytics). This has successfully inspired reporters with  regards to what, when and how to write in the digital age.

How has Joongang performed? Within Naver, JoongAng’s position is unbeatable. Among all the news entities in Korea, JoongAng  maintains the most subscribers (more than 4 million) and the highest page view rate, and thus  receives the biggest paycheck from Naver.

How to manage the legacy of the paper  is also important. Investment into the paper should be  controlled. However, the paper has substantial potential on its own. JoongAng noticed the rules of the game have been changing Influence became more important than volume. What mattered was not the number of eyeballs but whose eyeballs they were. JoongAng didn’t hesitate to reduce the total number of pages per day but increased the number of the quality opinion pages instead. ‘Columnists on the ground,’ a series  of one-page articles written by our well-known opinion and editorial writers as they make a return to on-the-ground reporting, has been a big hit. Readers love seeing the veteran writers’ legwork, and Joongang’s efforts attracted an enthusiastic response from opinion leaders, which became an asset.

Even with these achievements, the road ahead is long and rough, and survival is not guaranteed. We  need to stick to the basics. We should not let the superficial deceive us. Renovation for renovation’s sake is a risk that the Joongang wants to avoid. Time and cash are what we need to sustain us on the long road ahead. Only our core competency can help us. In fact, what can make us flourish remains the same: quality content and our marketing capability.

Companies that have the power to make readers open their wallets will not die. Whether it is  content marketing, event marketing or platform marketing, a newspaper company that provides advertisers with satisfactory marketing tools can survive. In a market with less barriers to entry and fiercer competition, what can differentiate us from other competitors is our brand. This is the prerequisite for success that can save us.