Saving News, Not The Newspaper 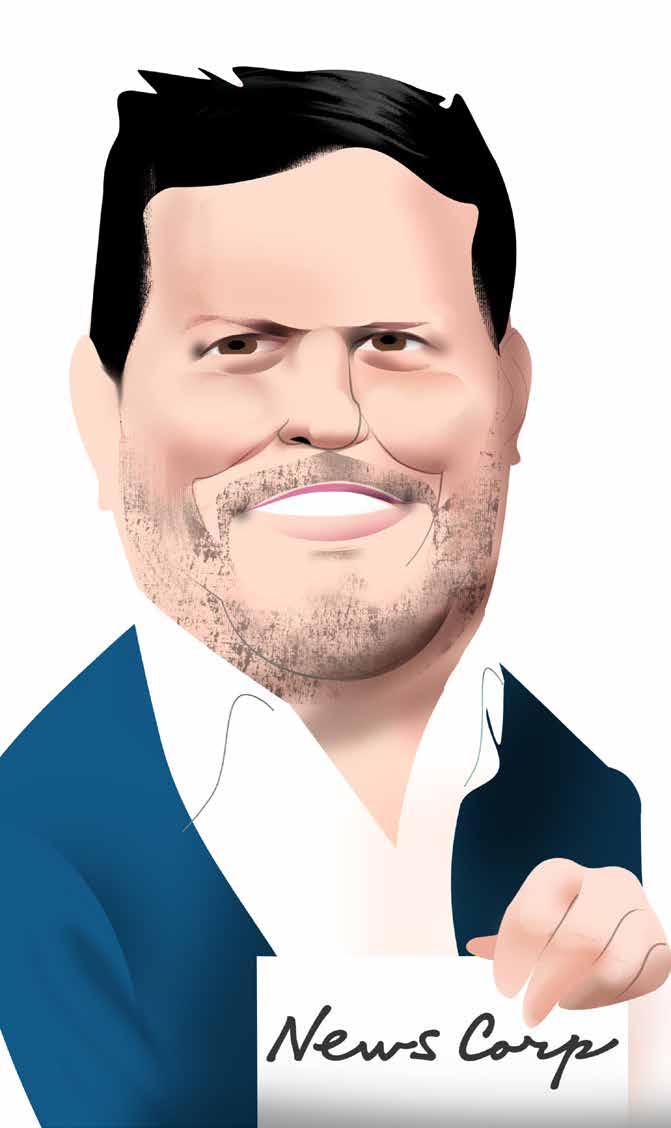 27 Sep Saving News, Not The Newspaper

It is easy to characterise, as some have, that the impending closure of the print editions of many of News Corp Australia’s regional and community mastheads is a disaster for journalism in Australia.

But doing so, to borrow an editorial term, buries the lead. It was a difficult decision, yes. But disastrous, by no means. Certainly, it was difficult in the sense of the human cost. As with so much in the digital world, the stark reality is that fewer and different roles are required to produce the digital equivalent. It was therefore extraordinarily difficult for many of our people who are now without a job.

Difficult too for those readers who love the ritual of print, the record of the day, the daily connection with their newsagent. Difficult for those contrarian clients who saw the old-fashioned effectiveness of a single advertisement that could reach half of a town’s population in one go. And difficult for the businesses that rely on newspapers to fill their trucks or fill their stores, day in and day out. There is no doubt that this was difficult on many fronts. But here’s a thought. As hard as it was, I’ll also argue that 2020 marks a turning point that demonstrates a new, sustainable, profitable model for journalism in Australia.

Looking back, let’s face it, this industry has been in the fight of its life. What started with the great-online-migration of classified advertising has culminated into the unchecked exploitation of journalism and other original content by the digital duopoly of Google and Facebook.

Print as a format has been on the front line and has taken many casualties. Afternoon editions fell first, book sizes followed. Dailies became weeklies. There has been a procession of Purple Hearts from the profession.

Our company responded with the usual tac- tics and some of the not so usual too. We cut our share of costs, but we also achieved scale through acquisition. Through the aggregation of like-mind- ed businesses we delivered scale efficiencies, as well as the scale of a larger digital subscription base. All of this extended the runway.

These actions bought us time to build an 80,000 strong base of digital subscribers in regional Queensland and a critical mass of over 640,000 subscribers nationwide. Time to build a growth engine from hyperlocal digital journalism in the suburbs of our metros like the Daily Telegraph and Herald Sun. Time to prove a financial model which supports hiring journalists across 16 new geographies in Australia, with more to come. Time to understand how valuable stories about local sports competitions, local crime syndicates, local development applications or local elections are to local residents. We also had time to understand that these hyperlocal subscribers would stay subscribers because of the breadth and depth of our state, national and global journalism. We learnt that the synergy of hyperlocal digital journalism, supported by our network of state and national journalism, was uniquely capable of sustaining a business of digital journalism.

“Although we have found a model that well might sustain local journalism for now, it will not be secured until society tames those tech titans who exert such extraordinary market power.”

In contrast to this approach, there are a litany of examples, locally and globally, where regional and community newspapers have gone broke (and no doubt will go broke) trying to save the paper instead of saving journalism.

In doing so, they have (and will) extinguish the light that is local journalism, leaving these communities in darkness. We should never forget that the essential value of a newspaper is in the news, not the paper it’s printed on.

In saying all of this though, it is fair to say that we had not predicted the actions of

last week would occur so soon. As with many industries, COVID-19 forced our hand through a step-change towards digital consumption. It has also shown how delicate the economics of journalism are today, and to this extent we are not out of the woods yet. Although we have found a model that well might sustain local journalism for now, it will not be secured until society tames those tech titans who exert such extraordinary market power, and yet pay nothing for the privilege.

In this market, Apple, through Apple News+ is the only digital platform who has recognised that premium journalism should be paid for, and for that they should be singled out and applauded. Google and Facebook on the other hand have not, and it seems will not, until the government and their regulator force their hand through the impending deadline of a mandatory code of conduct.

If that code is properly executed then perhaps we are at the end of a pivotal chapter, but not nearly near the end of the book. No doubt upcoming chapters will address what we already know: first, that journalism will increasingly be funded by a user-pay model and digital subscriptions will rapidly become the primary revenue source of publishers; and second, that the biggest corporate (ab)users of journalism will be required to pay like everyone else. Both factors, both necessary and sufficient.

Ironically, those commentators that have been most critical of our strategy to sustain journalism in recent days are themselves largely digital media businesses, and beyond advocating that the First estate ought to subsume the Fourth estate, or insisting that journalism should be a philanthropic enterprise, they have no solution. In contrast, on July 1, we will have just under 100 regional and community titles through Australia which will be immediately profitable, wholly digital, and growth businesses.

They didn’t just bury the lead, they missed it altogether. ●