We Must Examine Journalism’s Foundations 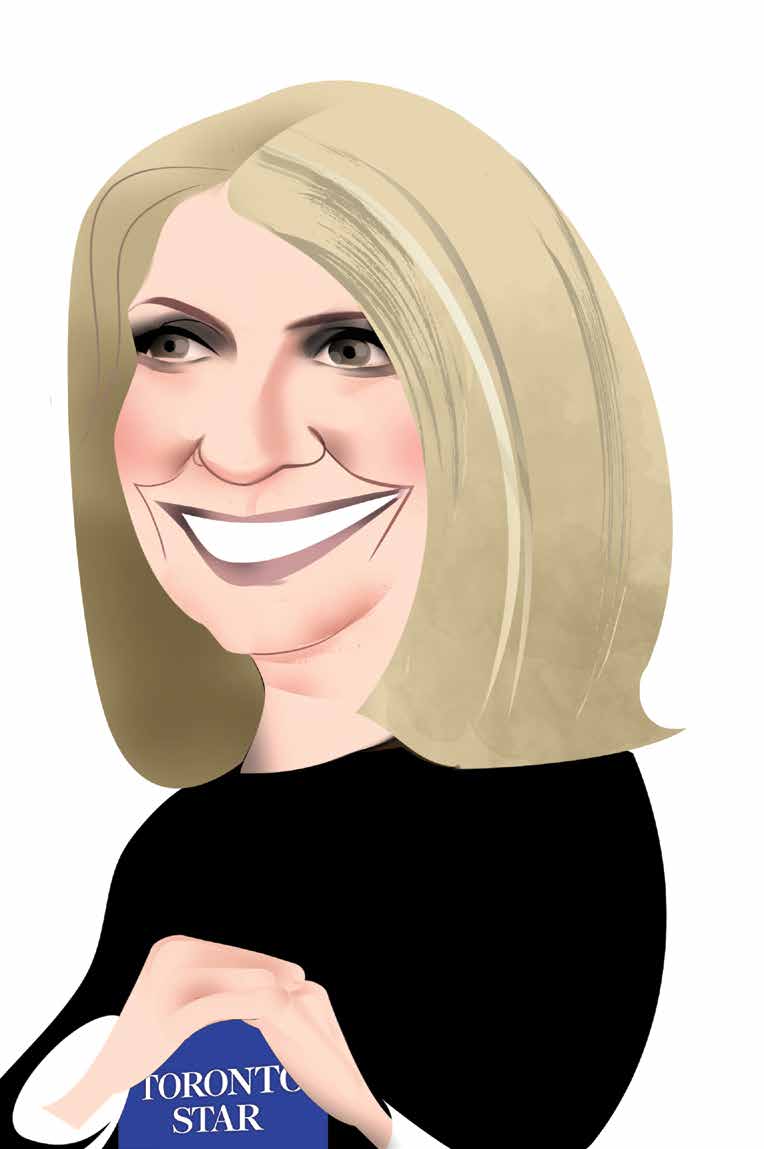 20 Sep We Must Examine Journalism’s Foundations

We raced about last decade looking to rebuild a broken business model, and emerged seeing the success of large nationals, the increasing struggles of local news outlets, and the value and limitations of digital native and niche start- ups to fill the gaps.

We now take it as given that editorial, data, product and marketing need to exist and work together, and that newsrooms of 2 to 200 people are unable to easily replicate the successes of newsrooms of 800 to 1,700. We know that business models of subscription, philanthropy, membership, aggregation, advertising or billionaire owners have benefits and disadvantages. There is no one answer.

We found that broad, authoritative national journalism does not fill the democracy void created by the extinguishing of local news. Job losses at digital native outlets bruised the notion that digital adaptability was the main key to success. Alarming news deserts left by withered or extinguished local news sites indicate that brilliant, relevant niche sites are, so far, a great addition to the media landscape, not a replacement of it. For virtually all, the problem of financial sustainability persists. Is it reasonable to expect a typical resident to pay even a small fee for 5-15 different publications for a breadth of watchdog and local information? If aggregated, would it pay for the reporting? Journalism is expensive. Not having journalism is far more expensive, but people notice the hit on their time and credit card faster than the hit on democracy and accountability of systems they depend on.

That external reality has taken much of our time and focus. Which brings me to the need to pay attention to the internal reality. It is doubtful to me that any news outlet will survive the next two decades without a clear sense of its own identity, policies, ethics, standards and guidelines as well as a fairly open conduit between readers, reporters and top editors. Readers have a zillion things they can do besides pay attention to us, and as many as one third of people have simply given up news altogether. If we are not clear on who we are, and accountable to our own readers, ethics and standards, we’ll be unhelpful, irrelevant or both.

But the traditions and legacies which helped build those ethics and standards must not be locked in a frozen past. Societies, laws, healthcare and language all evolve – why believe that the basic tenets of journalism cannot and should not alter? That TV show you loved 15 years ago feels anachronistic today because it is pinned in time, while journalism moves in lockstep with it.

“We are seeing a newsroom mix of generations, cultures and genders that do not all agree on what effective public service journalism is or should be. Some hold tightly to the proud traditional ways, while others believe those ways can harm the afflicted who we so often say we are there to comfort.”

The evolution of journalism can’t simply be in the business models or platforms we use, or whether that story is in text, video, graphics or audio. It isn’t simply storytelling methods. This decade, journalism’s foundations have to be examined. What may have been the hill to die on journalistically 30 years ago may well be the hill your outlet actually dies on if it does not examine if that premise holds in the current world.

Listening to and learning from your own newsroom is another movement I expect to see more of this decade. Newsrooms are increasingly challenging their leadership or ownership on issues of race, gender, bias, objectivity, independence and more. They are a microcosm of the communities we cover. Our journalists are on the frontlines of ground level reporting, and also where readers turn to express their frustration, anger, or gratitude.

We are seeing a newsroom mix of generations, cultures and genders that do not all agree on what effective public service journalism is or should be. Some hold tightly to the proud traditional ways, while others believe those ways can harm the afflicted who we so often say we are there to comfort. This mix of responsibility and relevance, of the definition of harm and help, is uncomfortable and unresolved. But an organisation that dismisses either without thought and care limits its future, and its ability to uphold its mission and relevance. We question for a living. Why be incurious about ourselves?

Another thread of the new decade may be attracting and retaining journalists. The industry has been in decline for years.

Reporters – especially the young, female and racialised – face trolling for doing their job. Many aren’t interested in working the 15-hour days their predecessors felt they had to, and the news cycle is draining and relentless. They deal with traumatic incidents and people in trauma. They are too often vilified – or worse – by political leaders. Their reported stories can be drowned in misinformation, through algorithm or orchestration. They don’t see the world through the lens of the ‘60s and ‘70s and can’t understand why so much of journalism seems to. They want to bring all they are to work – their rich tapestry of experience. If they can’t do that, what is there to keep them?

The last 10 years were all about business models, and that won’t change soon. The new decade will include the need for journalism to fact-check its assumptions, its internal code, and how its practice lives up to its purpose. ●