We Want to Create a Newsroom Built for our Audiences 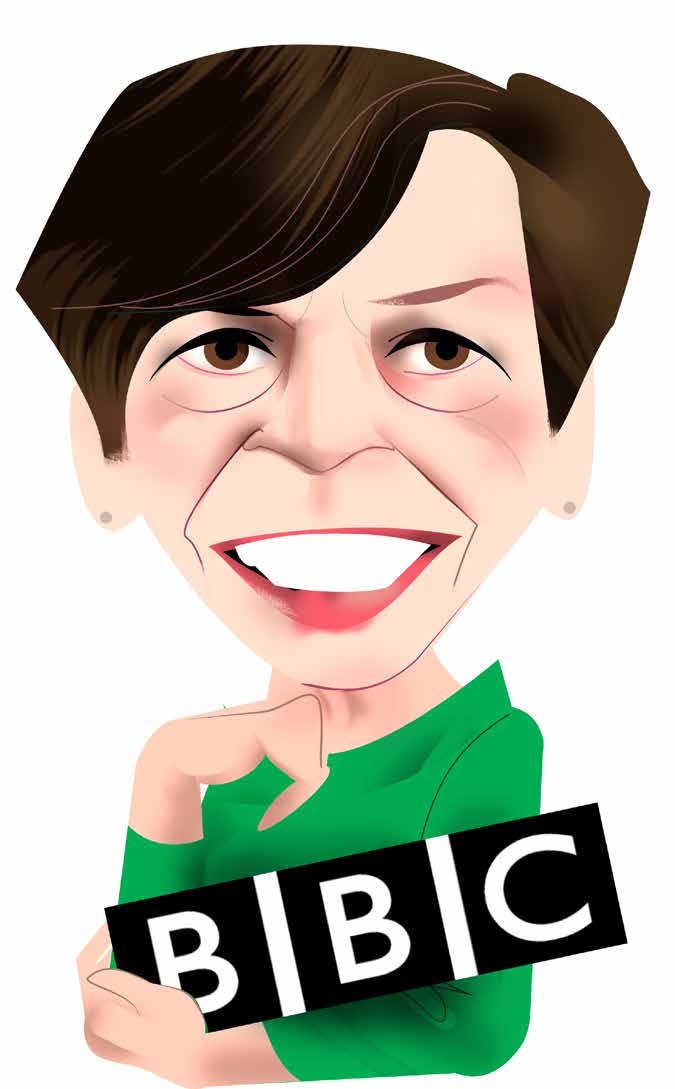 The past decade has been a disruptive – and challenging – one for those of us in the news industry.

A growing distrust of authority has led to wariness of the ‘mainstream media’ – a phrase which is now often used as a term of abuse.

Societies around the world are feeling fragmented and divided, and people are increasingly seeking news sources, sometimes very niche, which reflect their own world views, rather than challenging them.

Journalists are finding themselves the victims of trolling and online threats – simply for reporting on the opinions of others.

And, even more disturbingly, they are also facing threats of physical violence too, simply for doing their jobs.

There is a growing temptation for politicians and those in power to use social media channels to reach the public – avoiding journalistic scrutiny.

And the threat of ‘fake news’ becomes ever more disturbing with the development of so-called ‘deepfake’ technology, which almost literally puts words into people’s mouths.

All this has serious consequences, both for our democracies and our societies. And too often traditional media is seen as part of the problem instead of part of the solution.

Here in the UK, the BBC – an impartial and independent public service broadcaster

– finds itself in challenging times. The recent UK general election saw our news coverage accused of bias by people on all sides of the po- litical arena – although independent research showed that the general public thought we had done a good job.

The government has raised questions about the sustainability of our funding model.

And the behaviour of our audiences is changing rapidly. There is a growing shift away from traditional linear broadcasting, especially among younger people.

So what should we in the mainstream media be doing to address these challenges and ‘reimagine the news’?

First, I believe our role is now more vital than ever. Surveys consistently find the BBC to be the world’s most trusted international news broadcaster – and in a world where it is increasingly difficult to separate fact from fiction, trusted sources are at a premium. Our value comes sharply into focus at times of crisis like the current coronavirus outbreak, when there  is a vital need for accurate, reliable and timely information.

“Journalists are finding themselves the victims of trolling and online threats — simply for reporting on the opinions of others.”

To answer this need, we must put our audiences first. In the UK, the BBC’s mandate is to provide a universal service. So we aren’t doing our job if we don’t respond to the chang- ing ways in which our audiences consume the news.

That’s why we are reshaping the BBC’s news operations to respond to reflect the realities of the digital landscape. We want to create a newsroom which is built for our audiences – especially for those we are not currently reaching.

I recently announced our move towards a ‘story-led’ approach. The goal is to focus more on stories than on programmes or platforms, and create more impact with our audiences. This also means a refocused news agenda, with subjects that matter most to those we serve.

We are investing further in digital news, with a new version of the BBC News app, which will be more intuitive, more visual and more personalised to each user.

Given the nature of the problems I’ve outlined, increasing media literacy is vital. The BBC’s Young Reporter project offers media and journalism learning resources to thousands of young people in the UK. Schools can access free online materials including the BBC’s iReporter computer game, which puts the player at the heart of the BBC newsroom on the day of a breaking news story.

We’re building on this successful scheme by rolling it out to other markets including Kenya, India, Brazil, and most recently Nigeria.

We’ve recently launched My World, a global TV programme for young audiences, explaining how the news is made. My World, a co-production with Microsoft Education, draws on the reporting of the BBC World Service

and gives its viewers the tools to tell fact from fiction.

And we know the challenges posed by disinformation can’t be tackled by any one organisation alone. We need to work together as an industry, and with the partners who are shaping the new media landscape. These are global problems which need a global approach.

That’s why the BBC has convened an inter- national partnership with media organisations and social media and technology platforms to protect audiences from dangerous misinformation. The Trusted News Initiative has developed a shared early-warning system to alert partners about potentially viral disinformation which could threaten the integrity of elections, as well as flagging imposter or manipulated content misusing our brands. ●