We Will Be Seeing More Bespoke Journalism 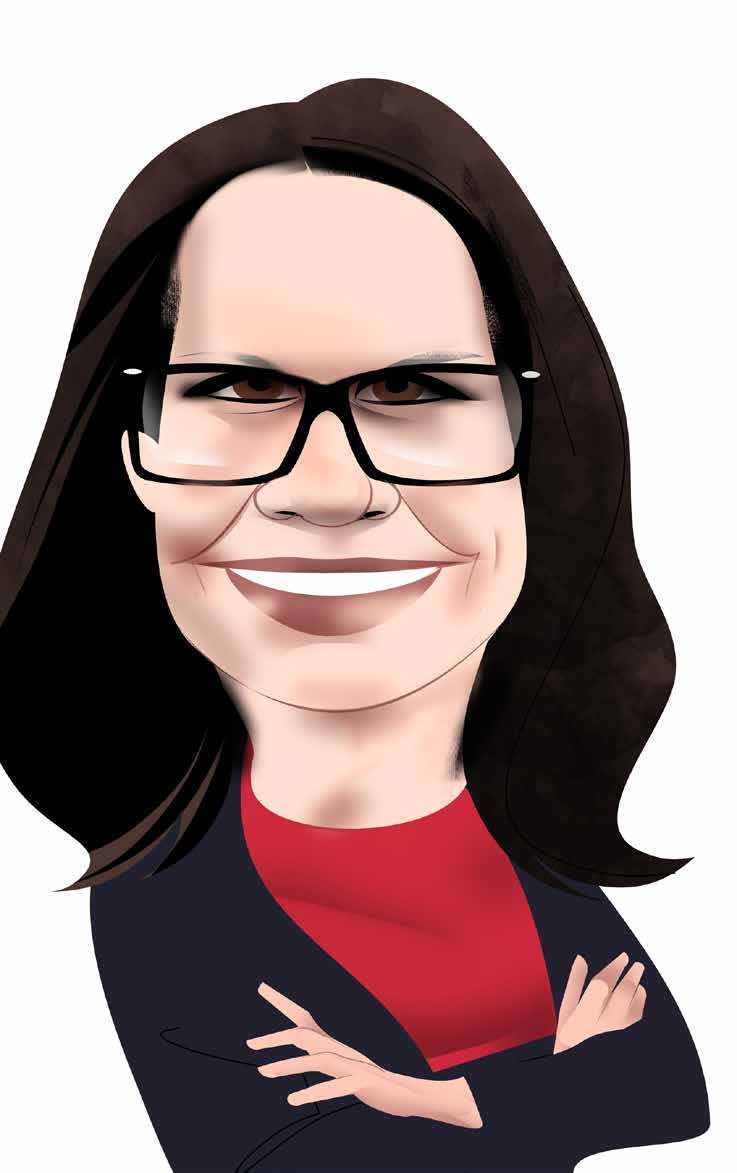 02 Aug We Will Be Seeing More Bespoke Journalism

It is almost painful to stop and assess where news is at this point in time. To look back over the past few decades is to see a series of blows to an industry under siege: from technological upheaval, to advertising declines (off a cliff), circulation decreases (off another cliff), downward pressure on revenue, to assaults on press freedom from the highest offices in the world, to the slow erosion of “truth” as we know it.

Added to this is the conundrum faced by publishers regarding the value of their content and work: for so long the notion that “all information online should be free” has resulted in a fatal paralysis for many publishers – attempting to survive or pivot to becoming digital advertising players, while not changing for the expensive journalism produced in newsrooms. Add to that the increased competition from smaller operators, as the barriers to entry have become so negligible. And this all before COVID-19 struck, heaping the pressure on an already beleaguered industry.

While we have as an industry moved along to some degree, with the bigger news organisations like the New York Times reintroducing online what I prefer to call their “cover price” -rather than a paywall – many years ago, there have nevertheless been multiple casualties along the way.

Very quick to grow , but hugely dependant on social media for traffic and audience growth, digital pure players like Mic, Vox, BuzzFeed, Vice and Mashable have sparked, faded and suffered as the digital advertising ecosystem has crushed margins and destroyed value for advertisers and publishers alike.

As a former Mic employee, Esther Bergdahl, said: “Journalistic institutions need to be institutions. They need to be able to grow in a healthy and steady way. When I think about things that grow that wildly and that successfully, I don’t think of a media company I think of cancer” Quite.

So what will emerge from this evolving space over the next ten years? What makes it difficult to predict is the next unknown black swan event coming down the track. The smartphone was something nobody had predicted or factored into news distribution – and neither was the overwhelming influence of Facebook and Google.

My suspicion is that the COVID-19 pandemic has been the black swan for print, and has already resulted in the closure of multiple titles that were teetering on the abyss, and got their final push as both advertising and circulation went to the wall in just a few short months.

For digital, especially those organisations that have invested in technology, have paywalls and established programmatic desks, the impact of COVID-19 has been something of a blessing: online audiences are at record highs, hungry for news and information.

News in print in future will certainly increasingly become a super-premium product, and the sudden success of custom, paid-for newsletters provides some clues.

For AI to have a discernible effect though, three things are necessary for most newsrooms: firstly: a good technology partner, secondly: internal buy-in, and thirdly: access to reliable data.

Whereas newspapers are a broad church for readers, providing everything from sport to arts, book reviews, TV listings and yes, news, the intelligence provided by online browsing trackers has led to a proliferation of deep verticals for which readers are prepared to pay. New sites like The Athletic, an online sports hub that is already heading for more than 600k subscribers, and the big business verticals like the Financial Times and the Wall Street Journal, have already proved the case for charging (in print and online) for high quality journalism.

I am quite sure that we will be seeing more bespoke journalism – delivered in print, newsletters, online or via podcasts. Teams of journalists could conceivably be funded by readers to cover interest areas that are falling by the wayside in traditional newsrooms. This notion has been proven by purveyors of deep interest newsletters – as evidenced by the success of (and VC interest in) newsletter service Substack – and 1 could see this translating into newsrooms in a similar way.

The rise of machine learning technology and AI is well documented and there are many predictions outlining the threat of “robo-jour-naUsm”. However, this technology also represents a great opportunity for newsrooms to cut costs and dedicate resources to doing more “deep” work. The prospect of efficient production of “commoditised news” in volume is interesting, as it frees up valuable humans to do in depth news rather than formulaic reporting

For AI to have a discernible effect though, three things are necessary for most newsrooms: firstly: a good technology partner, secondly: internal buy-in, and thirdly: access to reliable data. In my admittedly limited experience of AI projects to date, and in speaking with many colleagues internationally’, it seems that at this point in time, one or more of these factors is usually’ missing.

The will is there, but the resources are not, I am convinced, however, that these tools will become a vital force in the future. As with everything, there is not a one size fits-all solution, and the challenges in developing nations – from technology’ costs, to data costs, to freedom of information, to journalists’ safety – are seldom comparable to those of developed nations.

However, one factor that journalists the world over are dealing with is the increasing difficulty in dealing with matters of trust and veracity. It is the sole job of journalists to remain neutral and hold authority’ to account, but at a time in history’ when the demand for partisan news is at a peak, and the attacks on journalistic integrity are at an all-time high, this is a global crisis for us. The question is whether this trend will escalate further, or whether it has peaked.

It becomes challenging to reimagine the news and the job of journalists in the future when they are so consumed by crisis in the present. It is more critical than ever that the international news industry remains committed to the associations – like WAN-IFRA – that represent it at governmental level, in the boardrooms of the tech giants like Facebook and Google, and crucially, defend the right to freedom of the press. •