Why Media Doom and Gloom may be Misplaced 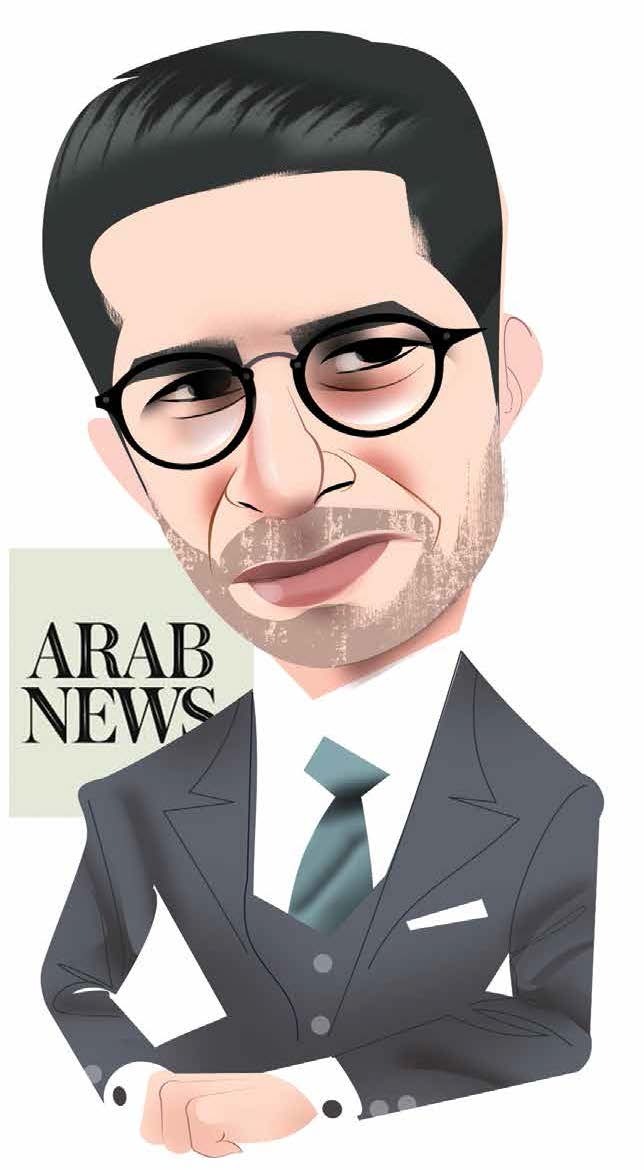 06 Jun Why Media Doom and Gloom may be Misplaced

It is a cliche and a truism of journalism that bad news is good news: there’s nothing like a full-scale disaster to drive traffic to our websites and send print copies flying off the newsstands. But when the disaster is one that afflicts the very business of news, it’s another story.

The decline in sales of traditional media, particularly in the past 20 years, has been well documented: newspapers in North America lose up to 10 percent of their readers every year, those in Western Europe up to 3 percent. And speaking of newsstands, in the 1950s there were more than 1,500 in New York. There are no fewer than 300. Go figure, as they say in… well. New York.

Nevertheless, these trends are a Western phenomenon only. Newspaper sales in China, India and Japan are on the rise. As media analyst Christoph Riess once observed: “Circulation is like the sun. It rises in the East and declines in the West.”

Moreover, the decline in print readership has been largely offset by an increase in digital news consumption. For example. The Times of London has just reported an increase in digital-only paid subscribers to 304,000, passing 300,000 for the first time since the service was launched in 2010, and now accounting for 56 percent of all subscriptions. In the last three months of 2019, The New York Tunes passed $800 million in annual digital revenue for the first time, more than half of it from news subscribers.

So everything is rosy? Well, hardly. While many readers have remained loyal to their news outlets of choice, online if not in print, the same cannot be said for advertisers. Print advertising revenue in the US fell from $25 billion in 2012 to $10 billion in 2020, and is expected to decline to $5 billion by 2024. Online, the digital behemoths Google, Facebook and Alibaba hoovered up $200 billion in revenue in 2019, more than 60 percent of the total — leaving crumbs for the rest of us.

And there are challenges other than that of monetizing our content. The spread of “fake news” by unscrupulous propagandists has tarred all of us with the same brush, diluting trust in honest journalism. Those of us who believe in the power of the truth must work harder to regain control of the news agenda.

In general, over the past 20 years the media landscape has fragmented beyond recognition, and business models with which we were all comfortable — perhaps too comfortable — have collapsed, sending the weakest to the wall.

That in itself, of course, means that those who remain are the strong ones. It is in how they operate that we should look for a roadmap to a successful news media future. For example, those two digital success stories, The Times of London and The New York Times — what do they have in common? They know that good journalism is expensive, so they invest in it, often in defiance of the bean counters in their own organisations who constantly want to slash costs. They also have enough pride in their work to tell readers: “What we produce costs money. You’re going to have to pay for it.”

“News media can also learn lessons from TV and radio, masters of adapting to change. Thanks to streaming, downloading and podcasts, they deliver content to consumers how and when the consumers want it, not at the whim of the broadcast schedulers.”

This confidence recognises the psychological truth that anything offered free of charge will almost certainly not be valued by the recipient, and both these publications have techniques to encourage subscribers. The Times has a clever token system that allows subscribers to share content with non-subscribers, in the expectation that they will like what they see; The New York Times allows non-subscribers to read a limited number of articles each month, with the same expectation. Clearly, these techniques work.

News media can also learn lessons from TV and radio, masters of adapting to change. Thanks to streaming, downloading and podcasts, they deliver content to consumers how and when the consumers want it, not at the whim of the broadcast schedulers. So let’s deliver news to our readers in a way that suits them, not us.

Finally, we could perhaps lose a little less sleep over fake news. Think about it: if these ties were effective, we wouldn’t know about them. The very fact that we recognise fake news is evidence that it doesn’t work. Young people in particular – digital natives brought up in the online Wild West – are perfectly capable of distinguishing fact from fiction.

Despite the relentless march of technology, the essence of our job — to inform, to educate and to entertain — has not changed in centuries. There will always be a market for what we do, always readers, viewers and listeners to consume what we produce. Our task is to construct a new media landscape where these consumers feel at ease. If we build it (and I believe we can), they will come. •