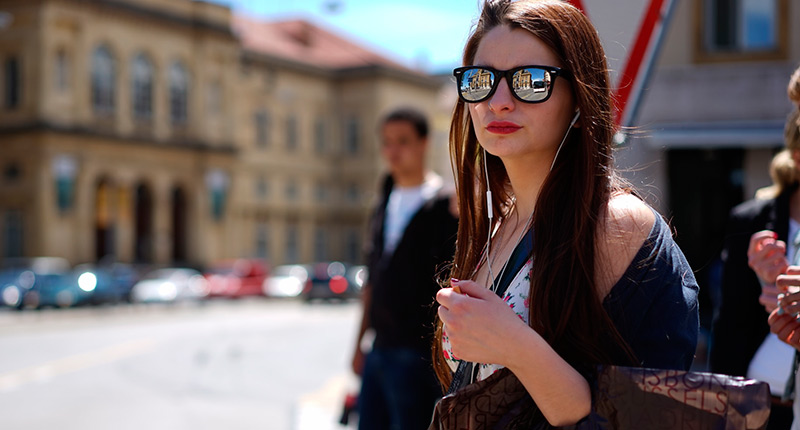 Posted at 12:01h in Advertising, Content, Magazines by J. Wilpers

That’s right. Podcasts. The same vehicle The New York Times gave up on not too long ago.

While podcasts have been around for more than a decade, they’ve only recently begun to take off.

Most importantly, ad and other revenues associated with podcasts have shown a sudden increase.

Podcast ads are not only hard to skip (there’s no easy way to fast-forward to the end of an ad) but they’re also read by the trusted and often beloved host whose pitch sounds more like a recommendation from a friend than a hard-sell from a salesman. “That passive endorsement is really powerful,” Sachs told Fast Company.

Saying that podcast hosts’ pitches are powerful is understating the case: Midroll surveyed 300,000 listeners and found that 63 per cent of listeners bought something a host had peddled on a show, according to Fast Company.

With those kinds of results, podcast publishers can charge a hefty fee, and they do. Midroll “charges a lot, actually,” Sachs told Greenfield. Four of Midroll’s shows will bring in over a million dollars this year, an amount podcasters could only dream of not too long ago.

And that’s not all. Even more than their print counterparts, podcast audiences will pay a lot of money for personal, face-to-face time with their favorite hosts. Slate, for example, holds lucrative events around its popular Gabfest podcasts.

“There have been a number of successful podcasts that have generated fans and made money–everyone wants to see if they can take a crack,” Steve Nelson, the program director for Infinite Guest, American Public Media’s brand new podcast network, told Fast Company.

The rise in ad and other revenues is riding the wave of podcast popularity.

In the last year alone, the podcast audience has increased by 25 per cent, and that audience listens to an average of six podcasts every week. Much of the growth of podcasts can be attributed to the growth in smart phones (58 per cent of Americans now own one) and the ease of accessing podcasts (remember the old, tedious, multi-step syncing process with iTunes?!). Apps now bring listeners their favorite podcast with a single click.