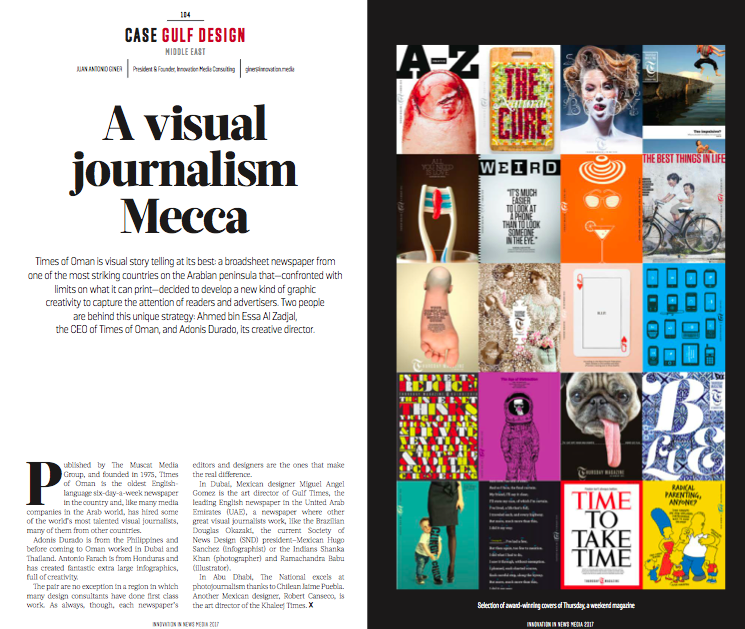 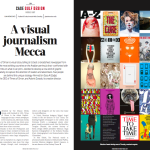 Times of Oman is visual story telling at its best: a broadsheet newspaper from one of the most striking countries on the Arabian peninsula that—confronted with limits on what it can print—decided to develop a new kind of graphic creativity to capture the attention of readers and advertisers. Two people are behind this unique strategy: Ahmed bin Essa Al Zadjal, the CEO of Times of Oman, and Adonis Durado, its creative director.

Published by The Muscat Media Group, and founded in 1975, Times of Oman is the oldest English- language six-day-a-week newspaper in the country and, like many media companies in the Arab world, has hired some of the world’s most talented visual journalists, many of them from other countries.

Adonis Durado is from the Philippines and before coming to Oman worked in Dubai and Thailand. Antonio Farach is from Honduras and has created fantastic extra large infographics, full of creativity.

The pair are no exception in a region in which many design consultants have done first class work. As always, though, each newspaper’s editors and designers are the ones that make the real difference.

In Abu Dhabi, The National excels at photojournalism thanks to Chilean Jaime Puebla. Another Mexican designer, Robert Canseco, is the art director of the Khaleej Times. 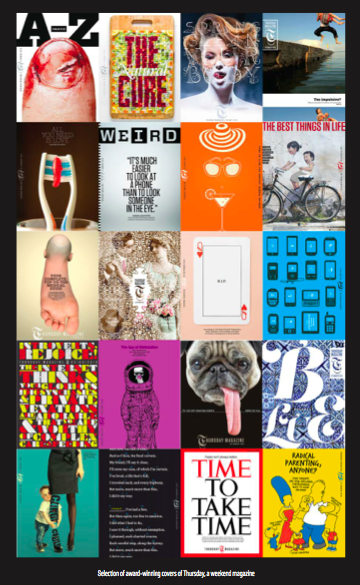 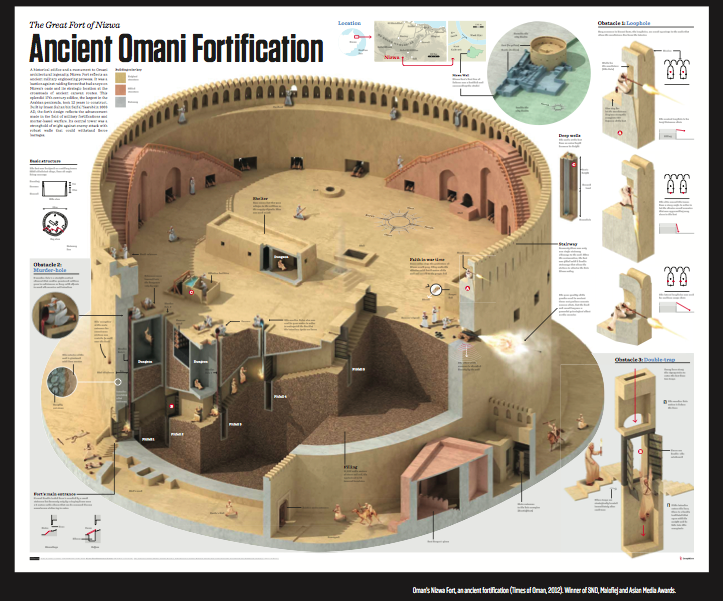 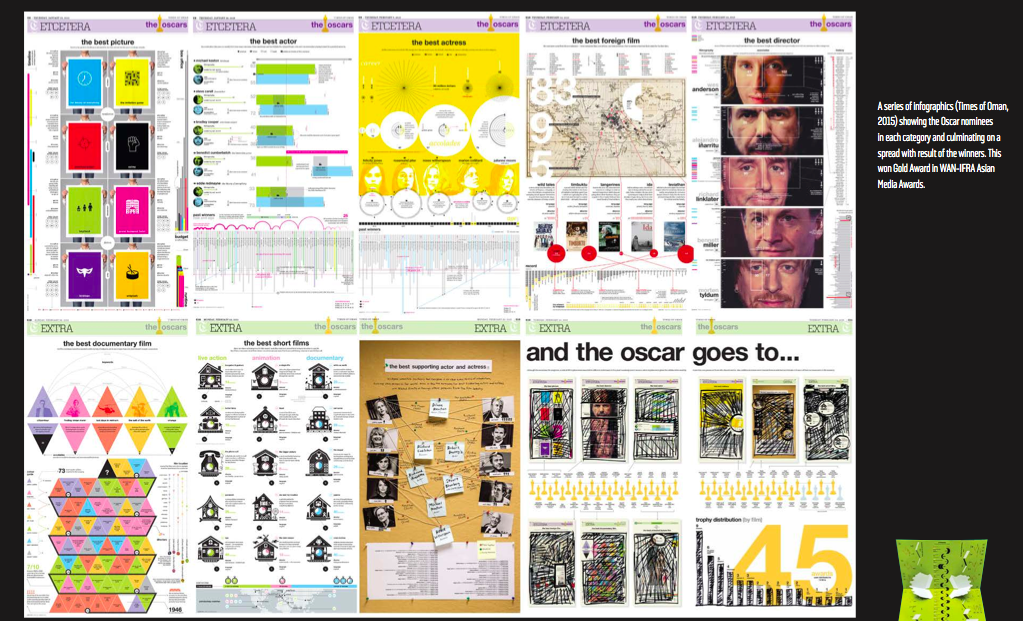 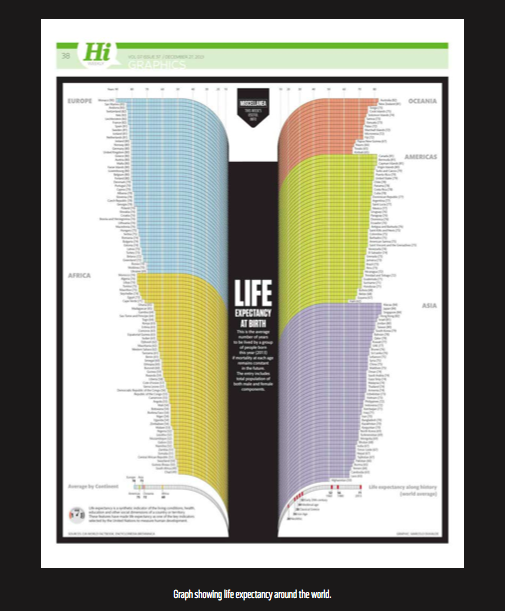