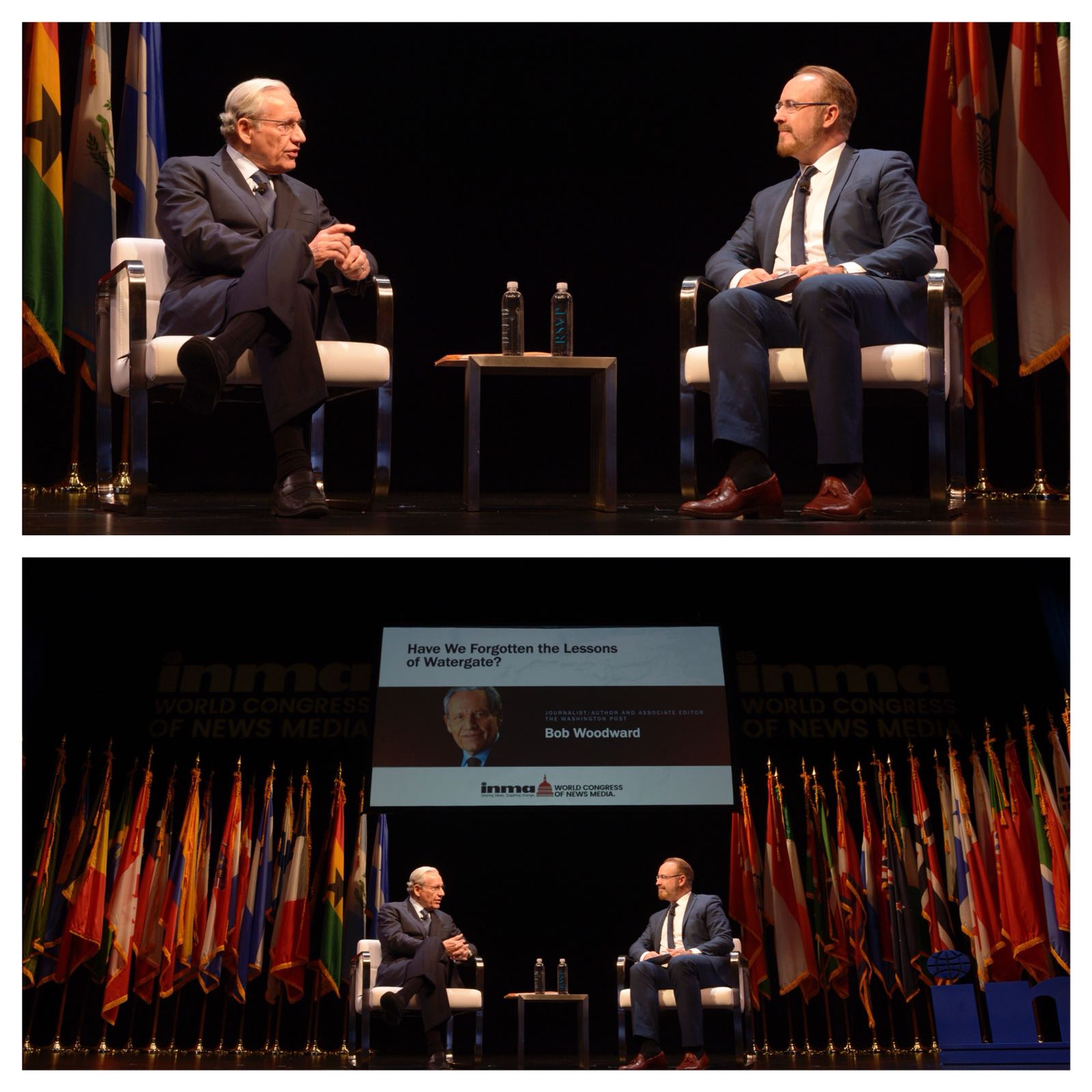 07 Jun Have We Forgotten the Lessons of Watergate?

Posted at 00:29h in Insights, News by Innovation Media Consulting

The reporter who brought down Nixon with his team reporting, received a standing ovation after speaking for an hour on ‘Have we Forgotten the Lessons of Watergate?’ advocating shoe leather research over instant digital charlatanism.

“I don’t think it’s the job of reporters, editors, producers, people in television and #radio to have an argument with Trump. It is to do better and more thorough reporting.”

“It‘s not about shouting. it’s about reporting. Things take time. No instant fulfilment.“

“What’s the path to truth – it’s our job as journalists.”

“Journalists need to be tough vs adversarial. In the age of Trump, journalism will be defined by its work, not its rhetoric.” 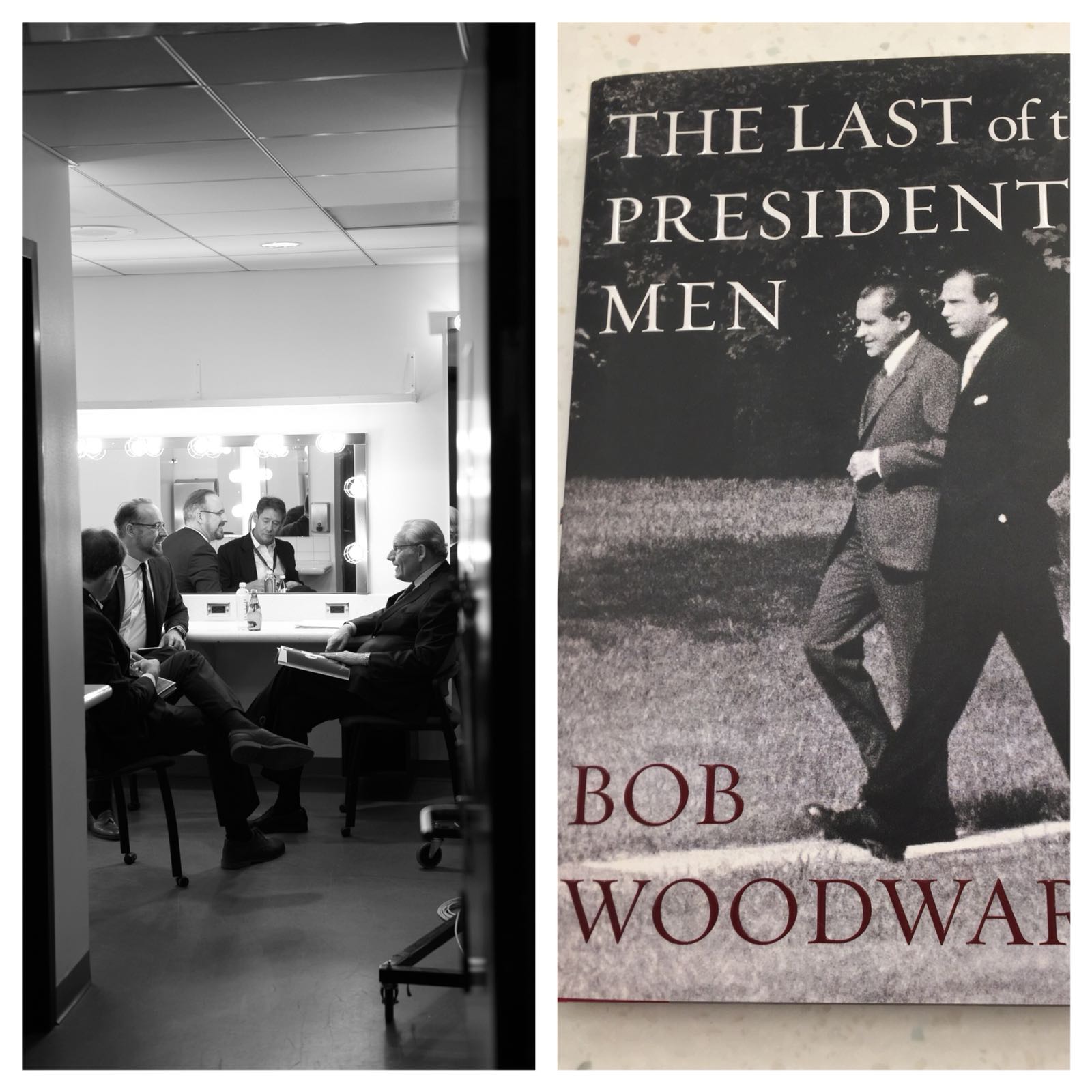 “My advice to journalists. Just show up. It’s amazing what people will tell you if you just show up at their door and listen”

After reading the script for his portrayal of Post Executive Ben Bradlee, actor Jason Robards complained to the producers that “all Bradlee does is run around and say, ‘Where’s the f–king story?’”

“And they said to him, “That’s what the editor of a newspaper does! That’s his job! To run around and say, ‘Where’s the f–king story?’ Now fast forward to 2018,” Woodward continued. “That’s still the basic job. Find the story.

“But because of the conditions of the media and the political battles and the politicisation of everything, we have to ask a series of questions in the daily regular pursuit of news. And that is: What’s the effing story?

“Trump is a hard case, but not an impossible case. I don’t think it’s the job of reporters, editors, producers, people in television and radio to have an argument with Trump. It is to do better and more thorough reporting. In the end, we’re going to define ourselves by our work, not our rhetoric.”

“The greatest danger to our society is “secret government”
“We have to be in the business of what is really going on, what is hidden”

“That’s their plan. They want everyone confused. Confusion is control. The truth could ruin the administration.”