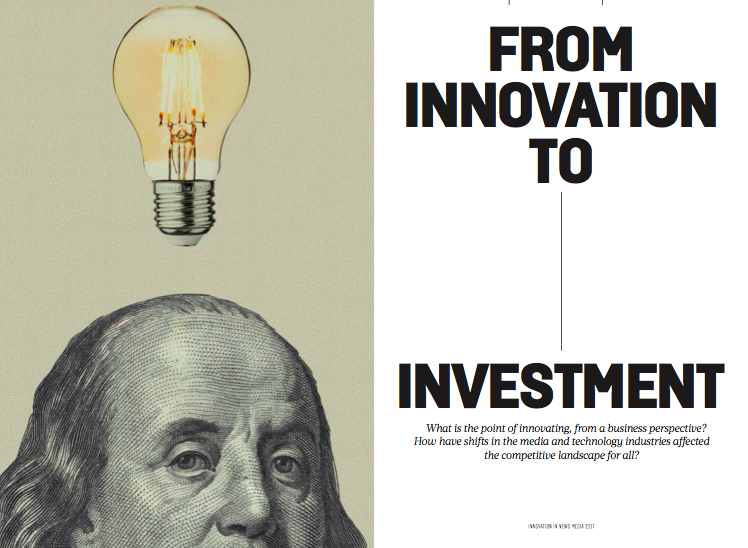 22 Jan From innovation to investment

What is the point of innovating, from a business perspective? How have shifts in the media and technology industries affected the competitive landscape for all?

On the surface, serious investing seems a complex business, full of arcane acronyms and circular references. Aside from the best business reporters, buried in charts, spreadsheets and flashing tickers, it’s probably safe to say most members of the newsroom, editors included, couldn’t tell a Warren Buffett from a Bill Gross, or capital expenditure from the last trip’s travel expenses.

Yet somebody, many levels above the average reporter, pays their wages. Somebody ponies up the money to pay for the computers, the cameras and the newsroom itself. And across the road, somebody else is doing exactly the same for your rival publication, hoping that your competition is better at doing a whole range of things compared to you and your team, in the same uncertain, dynamic environment. These somebodies—investors—take a risk, hoping for a reward somewhere down the line. Forget any romantic notions of roaming around the world in search of constant injustice: it’s the news company’s job—newsroom and commercial department together—to give their investors returns.

Innovation for innovation’s sake can be fun and creative, and it might, possibly, maybe, lead somewhere interesting in the future, but from a business point of view it’s relatively pointless. We need to innovate towards the creation of real value.

Tren Griffin knows a thing or two about the game. Currently at Microsoft, he was previously a partner at Eagle River, a private equity firm, and is the author of “Charlie Munger, the Complete Investor”. (Charlie Munger is Warren Buffett’s long-time partner; Warren Buffett is an investor and business owner who competes for the title of richest person on the planet with Microsoft’s Bill Gates or Spanish clothing magnate Amancio Ortega). While news, he said, is certainly a “public good” in societal terms, he also believes news in business terms is basically “a waste product”. He was talking about Bloomberg’s expensive terminal business targeted at investors and analysts—where the thing that is sold is the special screen and keyboard, not the content they put on it—but the point is more broadly applicable.

The commoditisation of news as a phrase has been around for a while; it means first that every competent news organisation can now do a similar article within a few minutes of a new story breaking and, secondly, that news organisations cannot be stopped from writing about newsworthy public events. In investing terms, Griffin explains, news is a “non rival” and “non excludable” good. It is essentially economically worthless “when it’s three minutes old”. So where does the value come from? And how did we get here? The answers have public implications that go beyond news or investing. 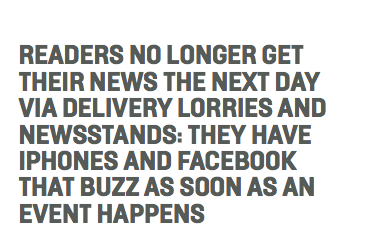 It turns out comment and analysis have value for investors as well as for readers, but whereas readers enjoy the insight, investors bask in its exclusivity. “It’s protectable by copyright. The good news is you can build a business out of it, that bad news is that it doesn’t scale”, Griffin says, adding that: “People like Ben Thompson and The New York Times are essentially in the newsletter business”. Thompson is the founder of Stratechery, an independent newsletter site that charges a subscription.

He insisted several times that what the news industry has seen over the past 15 years or so is “major market failure”. Readers no longer get their news, and the world views they provide, from a single trusted newspaper and once-a- day nightly news. The whole system, he says, is “fundamentally broken and it won’t be put back together like it was before”.

Back then, those relatively few, focused, scarce, monopolistic elements provided “objectivity” and a way to channel profit-generating ads into readers’ minds. Society at large benefited from the existence of a limited set of common reference points. 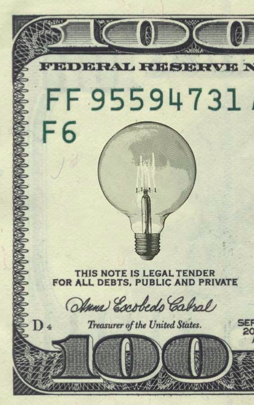 Nowadays, as news professionals well know, the whole is fragmented, atomised and polarised. News companies no longer control the distribution chain. Readers no longer get their news the next day via delivery lorries and newsstands: they have iPhones and Facebook that buzz as soon as an event happens, or several times as it is happening, because somebody in a newsroom pushes a button.

“You had a business model that supported a vibrant press. Now we have a situation where the distribution costs are essentially zero and so that business model is gone.” On the positive side, that new environment has allowed for the creation of niche value. On the negative end, the same dynamics led to Americans electing Donald Trump and Brits voting to leave the European Union. “The problem with that is that the bulk of people are starting to get their news that way. There is a smaller group of people, who are more thoughtful, who are willing to pay for something like a subscription to the FT or the New York Times or Ben Thompson, but they are so small that in terms of the electorate they are being dwarfed.”

“We need to face up to the fact that something big is happening here.” Most people, Griffin points out, don’t like to read very much anyway, they watch, and they are not inclined to listen to other people’s views. “What percentage of the world reads The Economist? The people who read it the most are the people who need it the least. And that’s the sad part.” Feeding confirmation bias, though, “is extremely profitable”.

He describes three business models that appear to be working in the new environment, which he labels “bread and circuses”, “confirmation bias” and “newsletters”. BuzzFeed, Fox News and the Financial Times. Entertainment, political ideology and analysis. Really clever companies and investors manage to do more than one of those at the same time. 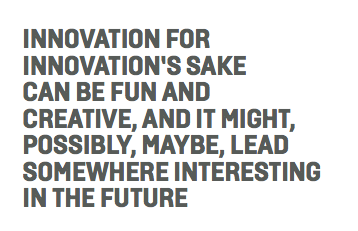 According to this model, a publication like The Daily Mail could be described as a mix of political ideology and entertainment. While Griffin himself would steer clear of the confirmation bias option—”I’d rather be thoughtful and entertaining and sleep well at night”—any given company could in theory do all three across separate media properties.

Who might be a good example of such a clever media magnate? Rupert Murdoch. “Fox News is confirmation bias, Fox Entertainment is bread and circuses, and the Wall Street Journal is a subscription business”, says Griffin. “Switching costs are relatively low and habit is really just a part of brand, so what holds Murdoch’s thing together is he really understands ‘brand’ extremely, extremely well. By pandering to confirmation bias, he still has a plenty powerful competitive advantage.”

“He has always understood what the common man wants […] from the tabloids even to the WSJ, he understands what people want and he feeds it to them. He’s a master at getting people what they want.”

Which type of media company would Griffin himself invest in? He got excited about Disney and all of its intellectual property: “They can just sell it over and over and over again!”.