Independent Journalism can not Only Survive but Make Money 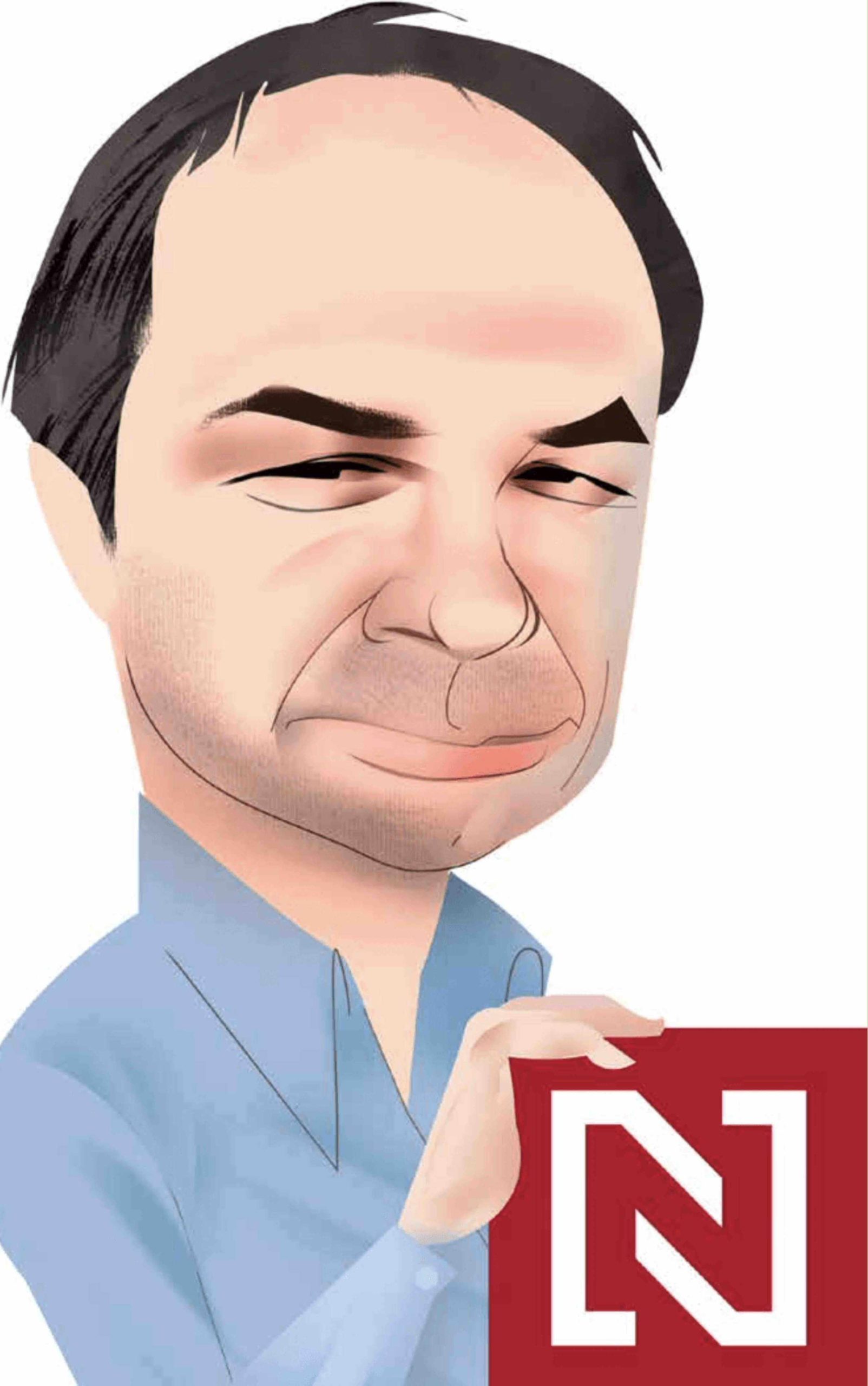 19 Jul Independent Journalism can not Only Survive but Make Money

Staying close to the readers in terms of our activities, financing, and ownership – that was our core vision when more than forty of us left Slovakia’s leading quality newspaper SME (after a group of local oligarchs acquired a fifty-percent stake) and started Denník N.

Five years later, that vision is clearly working. We currently have more than 52,000 digital subscribers, a staff of 80 people, and our EBITDA in 2019 reached €830,000. Our website attracts over a million monthly users in a country of five million. We publish a print daily, a monthly magazine, and books.

Our open-source subscription software (remp2020.com) is used by several publishers around the world. In 2018 we helped launch Denník N in the Czech Republic. And we just received the European Digital Platform of the Year Award.

So what do I mean by being close to the readers? When it comes to our publishing activities, it means mainly a strong focus on content that’s relevant to them – that’s why each morning, every journalist in our newsroom gets an overview of the previous day’s subscription sales, article by article.

Not that conversions are our sole criterion for success. The editorial team still feels a strong responsibility’ to cover issues of public interest that do not translate into new subscriptions. But it gives all authors and editors a clear understanding of what our readers appreciate.

several a week. We have a closed Facebook group where subscribers can ask about anything from news stories to corporate policies. We organise educational activities for high schools. Each quarter, our tens of thousands registered users receive an email with a detailed account of our business results and activities, and I personally respond to all replies, questions, and comments.

So why do the numbers in those quarterly reports keep improving? It is mainly thanks to income direct from the readers, with over 50 percent of total 2019 earnings coming from subscriptions. This model puts us in a perfect position to face the future: it is immune from any negative trends or crises in the advertising market; it provides a very steady source of revenue; and it is likely to grow further, as more and more people discover our content, and services such as Netflix or Spotify teach them that it’s normal to pay for online content. As long as our unique relationship with the readers is preserved, so will be our business success.

And Slovakia does not seem to be an exception. After a little more than a year of operation, the Czech Denník N has over 16,000 subscribers, which echoes the results of the Slovakian version at a similar point.

Subscriptions are not the only way we get money directly from readers. We also run several crowdfimding campaigns a year: when they subscribe, readers are encouraged to give an additional donation for our non-profit activities (everyone who contributes over 50 euro gets a personal message from me). Furthermore, our online store offers a range of products, from books to cartoons.

Finally, we get to the point of ownership. The media markets in Central Europe offer a tragic picture: whereas a decade ago, most major newspapers and broadcasters were owned by large Western media houses, currently they are mostly controlled by local oligarchs or governments. While there are a range of reasons for this, and while it is true that the damage is being done by local businessmen and politicians, there is no escaping the fact that most foreign owners showed a considerable lack of responsibility when it came to selling their assets in the region. While it is understandable that their primary loyalty’ is to their domestic shareholders and audiences, many publishers who publicly advocate freedom of speech, plurality and democracy, displayed a surprising disregard for these values when they had to make actual real-life decisions.

“The media markets in Central Europe offer a tragic picture: whereas a decade ago, most major newspapers and broadcasters were owned by large Western media houses, currently they are mostly controlled by local oligarchs or governments.“

The lesson seems obvious – in order to thrive in the long run, independent media need owners who have a stake in the future of the societies where they operate. At Denník N, members of staff have a 49 per cent stake, the remaining 51 percent held by six co owners of Eset, one of the world leaders in antivirus-protection, which is also based in Slovakia, despite its global success. The Czech Denník N is co-owned by a group of eight Czech investors, and members of staff are expected to get a share later this year.

Overall, I have every reason to be optimistic about the future of the media.

Our story proves that even in small markets with a short tradition of free press, there are journalists determined to do quality independent journalism, investors prepared to support them, and above all, readers ready to reward them for their work. •