Posted at 10:17h in Projects by Innovation Media Consulting

And almost one year ago, the new board of directors of LIBE, headed by Edouard de Rothschild, hired INNOVATION to produce a full graphic redesign of the paper with a new editorial formula developed after several meetings in Paris with Laurent Joffrin and his team.

L’info est un combat is the new slogan for the launch campaign to emphasise that LIBE is back to quality, punchy, investigative and non-conformist journalism of the politically incorrect. 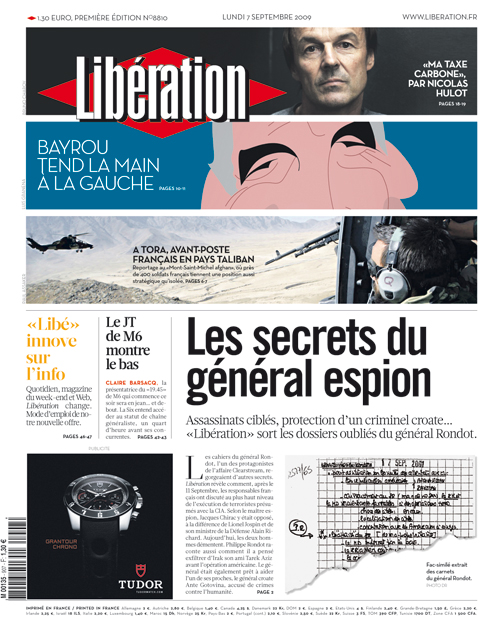