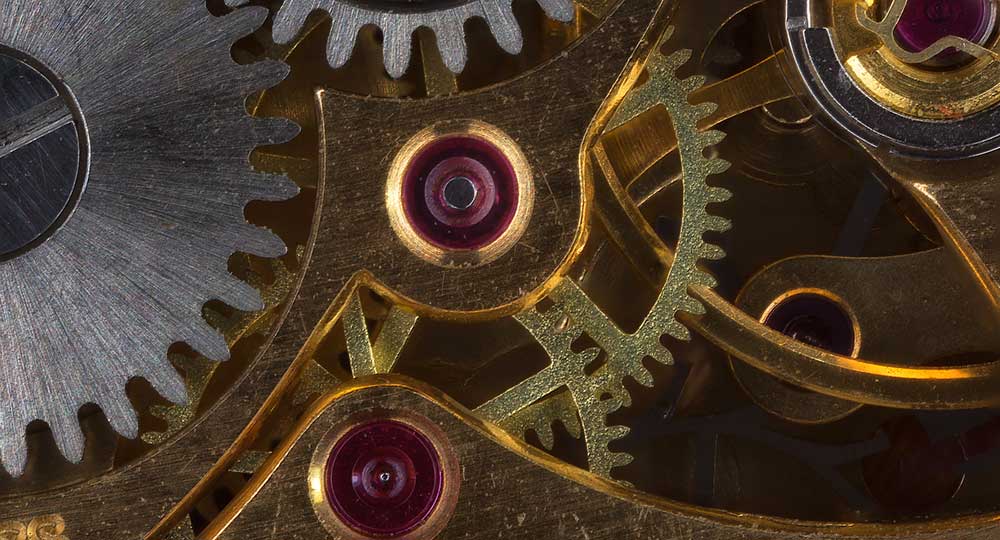 For many years, quality newspapers were supported by a healthy business model. The mission of newspapers may have been to inform and delight readers, but commercially, they were ad platforms, brilliant means by which marketers could reach valuable audiences.

Around fifteen years ago, the internet started to disrupt this agreeable arrangement and newspapers across the developed world started to experience a crisis of confidence. How could you sell news when so much was available free on the web? How could you maintain profitability, viability even, as you watched print advertising dollars being exchanged for digital advertising dimes or pennies? Could professional journalism have any kind of future when anyone could pick up a mobile phone and start reporting and blogging to the world?

This gloomy prognosis – in particular those neat phrases about analog dollars and digital cents – became so entrenched that they’re still the way many people talk and think about our industry. To me, they tell some, but not all of the story, and they frame the challenge we face both inadequately and incorrectly.
To explain my thinking, I want to use an analogy, not an exact one because there are no exact ones, but a useful one nonetheless.

The Swiss watch industry faced its own digital crisis between the 1960s and the 1980s. It began with the Bulova Accutron and quartz but soon meant fully digital watches – in other words timekeeping devices powered by batteries rather than springs, which were capable of being mass-produced at very low cost, but which were better at actually keeping time than the best Swiss chronometers.

Annual industrial statistics soon showed what seemed to be the inevitable happening: volume production of watches switching rapidly from Switzerland to Asia and in the Swiss industry itself; profits falling, jobs disappearing and companies going out of business.

The logic of all this seems inescapable. Once, if you wanted something on your wrist that would tell you the right time, you had to invest in a mechanical device that was relatively difficult to produce, and therefore relatively expensive to buy. If a $15 Casio tells you the time perfectly, why would anyone pay a buck more for anything else?

The Swiss, in my experience, are not natural defeatists. But, to many in the industry, the future looked bleak.

In the early 80s, a group of bankers hired a man called Nicolas G. Hayek to figure out how best some of the watch companies could be packaged up for sale. Instead, Hayek created a new consortium with a twin-track strategy: first to create watches that could compete with ultra-cheap Asian products on price but with added Swiss design and flair – what became the Swatch; and second, to re-assert the beauty and value of the craftsmanship that went into higher-end Swiss watches and to redefine those watches as luxury items whose worth, financial as well as aesthetic, went far beyond the mere matter of telling the right time.

Hayek is by no means the only hero of the quartz crisis. The leadership of many other manufacturers of mechanical watches decided to stand their ground, not – it’s worth noting – by discarding their tradition in favor of something else, but by doubling-down on it and by celebrating it more explicitly in their marketing than they had ever done in the long period when most watches were mainly about telling the right time.

So let’s try to apply this analogy to the news business.

I think one of the mistakes the pessimists made a decade or so ago was to assume that news is also nothing more than a commodity and that, in an age when headlines are available for nothing and any news story can be sliced and diced and aggregated by third parties, the public’s willingness to pay for news would collapse.

To me, the news is much more than a commodity – it’s a more complex behavioral and cultural artifact than that. Certainly there’s a commodity component. Headlines are everywhere and it’s true that it is rare even for a formidable news provider to be able to hang on exclusively to a headline for very long. Most of us now absorb headlines almost by osmosis – it can be quite hard to remember exactly how you first heard some piece of news.

Headlines matter, but to state the obvious, the concept of a commodity news headline doesn’t come close to exhausting the category of news. Headlines are always the start of something. You want to know more, to know why, to understand the context, to read a discussion of what might happen next.
Some of this is also available on the web, though it’s often difficult to find and collect – and even harder to fully verify. We live in a time where respect for the facts and for dispassionate analysis is rare and where propaganda of one sort or another often masquerades as journalism.
Provenance and accountability – the knowledge that there is an editor and publisher standing behind the facts and reportage — matter more, not less in this environment. This is why some big news brands from the pre-digital age still loom large today.

Offering the highest quality, most thoughtful journalism to readers who understand its worth and distinctiveness should be a solid central plank of a strategy for the future.

This article was first published in the Innovations in Newspapers World Report 2014
Photo by KellarW at Flicker with Creative Commons License.