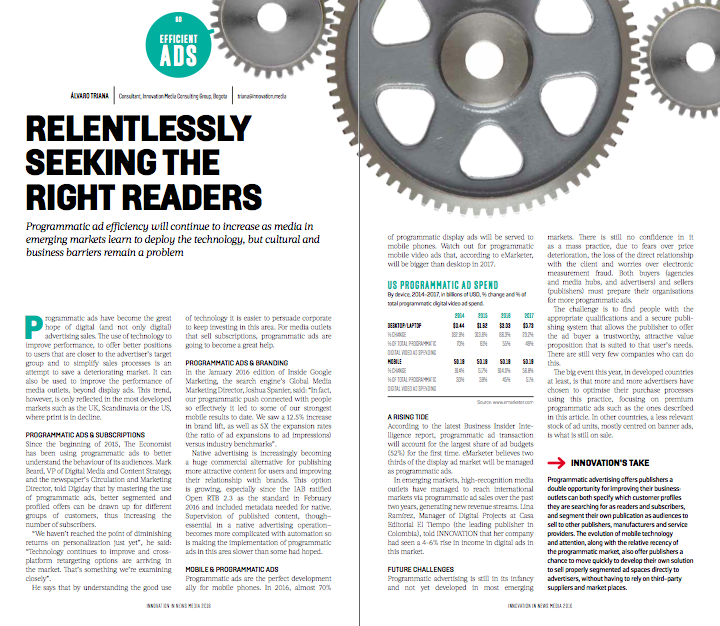 Programmatic ad efficiency will continue to increase as media in emerging markets learn to deploy the technology, but cultural and business barriers remain a problem.

Programmatic ads have become the great hope of digital (and not only digital) advertising sales. The use of technology to improve performance, to offer better positions to users that are closer to the advertiser’s target group and to simplify sales processes is an attempt to save a deteriorating market. It can also be used to improve the performance of media outlets, beyond display ads. This trend, however, is only reflected in the most developed markets such as the UK, Scandinavia or the US, where print is in decline.

Since the beginning of 2015, The Economist has been using programmatic ads to better understand the behaviour of its audiences. Mark Beard, VP of Digital Media and Content Strategy, and the newspaper’s Circulation and Marketing Director, told Digiday that by mastering the use of programmatic ads, better segmented and profiled offers can be drawn up for different groups of customers, thus increasing the number of subscribers.

“We haven’t reached the point of diminishing returns on personalization just yet”, he said: “Technology continues to improve and cross- platform retargeting options are arriving in the market. That’s something we’re examining closely”.

He says that by understanding the good use of technology it is easier to persuade corporate to keep investing in this area. For media outlets that sell subscriptions, programmatic ads are going to become a great help.

In the January 2016 edition of Inside Google Marketing, the search engine’s Global Media Marketing Director, Joshua Spanier, said: “In fact, our programmatic push connected with people so effectively it led to some of our strongest mobile results to date. We saw a 12.5% increase in brand lift, as well as 5X the expansion rates (the ratio of ad expansions to ad impressions) versus industry benchmarks”.

Native advertising is increasingly becoming a huge commercial alternative for publishing more attractive content for users and improving their relationship with brands. This option is growing, especially since the IAB ratified Open RTB 2.3 as the standard in February 2016 and included metadata needed for native. Supervision of published content, though— essential in a native advertising operation— becomes more complicated with automation so is making the implementation of programmatic ads in this area slower than some had hoped. 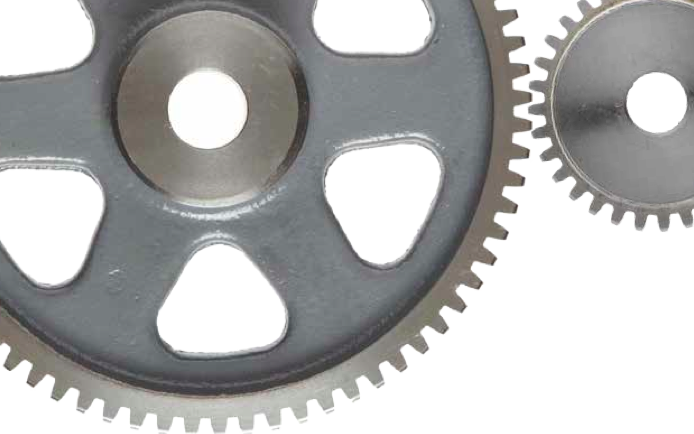 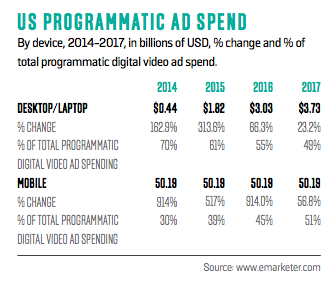 According to the latest Business Insider Intelligence report, programmatic ad transaction will account for the largest share of ad budgets (52%) for the first time. eMarketer believes two thirds of the display ad market will be managed as programmatic ads.

In emerging markets, high-recognition media outlets have managed to reach international markets via programmatic ad sales over the past two years, generating new revenue streams. Lina Ramírez, Manager of Digital Projects at Casa Editorial El Tiempo (the leading publisher in Colombia), told INNOVATION that her company had seen a 4-6% rise in income in digital ads in this market.

Programmatic advertising is still in its infancy and not yet developed in most emerging markets. There is still no confidence in it as a mass practice, due to fears over price deterioration, the loss of the direct relationship with the client and worries over electronic measurement fraud. Both buyers (agencies and media hubs, and advertisers) and sellers (publishers) must prepare their organisations for more programmatic ads.
The challenge is to find people with the appropriate qualifications and a secure publishing system that allows the publisher to offer the ad buyer a trustworthy, attractive value proposition that is suited to that user’s needs. There are still very few companies who can do this.

The big event this year, in developed countries at least, is that more and more advertisers have chosen to optimise their purchase processes using this practice, focusing on premium programmatic ads such as the ones described in this article. In other countries, a less relevant stock of ad units, mostly centred on banner ads, is what is still on sale.

INNOVATION’S TAKE
Programmatic advertising offers publishers a double opportunity for improving their business: outlets can both specify which customer profiles they are searching for as readers and subscribers, and segment their own publication as audiences to sell to other publishers, manufacturers and service providers. The evolution of mobile technology and attention, along with the relative recency of the programmatic market, also offer publishers a chance to move quickly to develop their own solution to sell properly segmented ad spaces directly to advertisers, without having to rely on third-party suppliers and market places.