This is a translation of the article which appeared this weekend in OGLOBO newspaper about their newsroom transformation:

RIO – Imagine meeting with the reader at any time of the day or night, with exclusive and qualified information, be it on a mobile phone, computer, tablet or print.

With this in mind, Infoglobo is transforming into a company producing multimedia content for different platforms. This is the biggest digital transformation of a journalistic publication in Brazil, which, in short, will increase the depth of printed editions. In the new model, GLOBO, EXTRA and EXPRESSO will be unified, keeping the identity of each brand.

Changes in the structure and work processes broadens the focus on digital environments, especially through mobile. Throughout the day, the main news will be deepened and enriched with analysis, videos and infographics in real time. 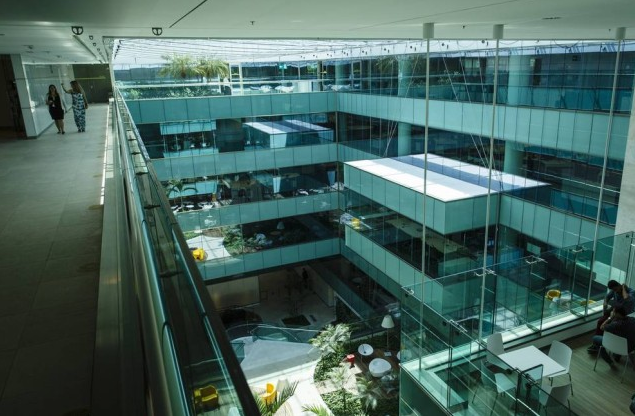 The goal is to win an increasingly qualified audience and follow the transformations that a connected society imposes on journalism.   “The consumer no longer expects the cycle of the past, which is the daily edition of the newspaper or the weekly magazine. Life is digital, the consumer is 24/7,” said Frederic Kachar, the director general of Infoglobo.

Preserving the characteristics of O GLOBO, EXTRA and EXPRESSO, which will continue to explore different themes and approaches, the new concept of Integrated Writing will have a Central Content Production Desk. The principle is that unification provides the permanent debate of ideas and facilitates innovation. 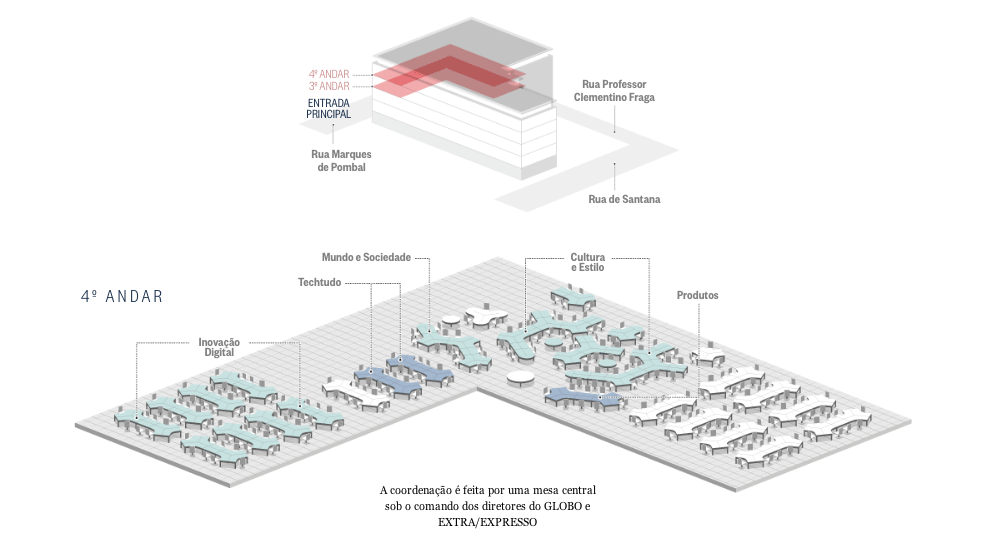 “The objective is to win more and more qualified audience,” said GLOBO Editorial Director Ascanio Seleme. “Making news, content with that density, this volume, is not cheap. The fall in advertising revenue is very strong, we have to digitize new customers for our products.”

Seleme emphasized that the printed editions will continue to have great importance, with analytical content and special reports.

“We will offer exclusive content, dense analysis, both in digital and print. They will be better products, with more and more qualified content that is essential for our reader,” Seleme said.

The Central Bureau will be headed by the executive editor of Integration, Alan Gripp, who was formerly the editor of the National section. Production Executive Editors will be distributed throughout the day to fulfill the full day of the digital cycle. In the restructuring, macro desks were created, which will group the three newspaper publishers. 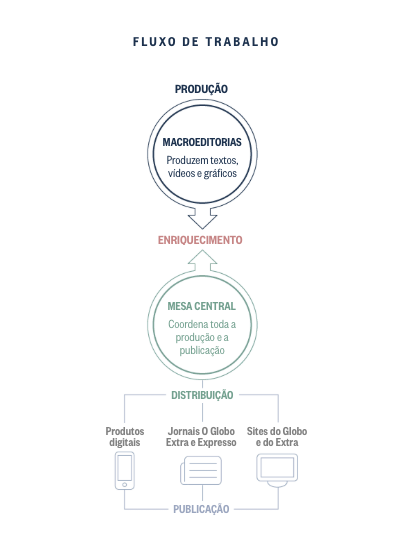 With a focus on new media, the editorial team will start a new workflow:  the first meeting with the editors will take place at 7:30 a.m., when the main themes will be defined to enrich the content delivered to readers. Throughout the day, the websites will be completely redesigned, taking into consideration the times when people usually search for information online.

Another novelty: the editors of Infoglobo have more technical resources available, with specialists in social networks and in audiences. The objective is to analyze the behaviour of Internet users in real time and thus qualify the content offered.

EXTRA’s Editorial Director, Octavio Guedes says that the unification of newsrooms has always been seen as a threat to the newspaper’s survival, as similar movements in other countries have jeopardized the editorial identity of smaller brands:

“This was our great concern, since EXTRA is an exceptional case: with a focus on credibility, it is the country’s most popular daily newspaper and the only one in Latin America with a robust digital operation,” he said. “The new editorial model enables the improvement of citizen journalism, which has been our brand for 19 years.”

EXPRESSO, Infoglobo’s second popular title, will be the least impacted by the changes.

“With short and direct content, it is designed to serve an audience that prefers the tabloid format and has little time for reading. The content, available only in the printed version, is taken from the Globo Group’s web repository of subject matter,” Guedes said.

The New Newsroom Model is the result of a study done in the last six months by the international consultancy INNOVATION Media Consulting Group with directors and executive editors. The original proposal underwent some changes to preserve the identity of the brands and to meet the Globo Group’s editorial principles.

“It’s a transformation. There was a digital team working alongside the newspaper. Now all the writing will be multi-platform, multimedia and multi-brand, making digital products and for print. This model is the same as the Washington Post, or The New York Times, it is what the Boston Globe is doing, the great newspapers of the United States,” said Juan Señor, partner at INNOVATION.

According to Frederic Kachar, the new model aims to adapt the company to the new requirements of the market, establishing a business model less dependent on advertising revenue. “We will make a digital product that stands out from this sea of free news offering that exists today on the web,” he said.

Another paradigm shift is that in this digital environment, the reader often rules the newspaper, Kachar noted. He cited an example the fact check published by GLOBO on what was true, what was false, and what still depended on investigations in the plane crash that killed former minister of STF, Teori Zavascki: “Started that world of conspiracy theories (on social networks). The network has guided us. It’s the post-truth, people end up believing. It is not to repeat what the reader is talking about, it is to understand the conversation that is going from there to bring answers.”

Infoglobo’s newsroom through the years: 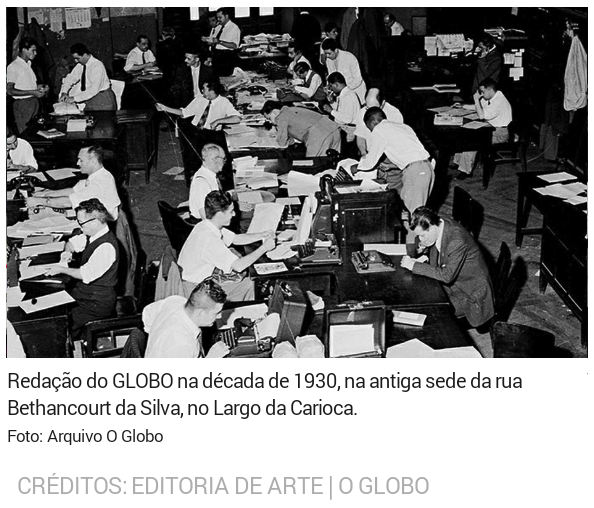 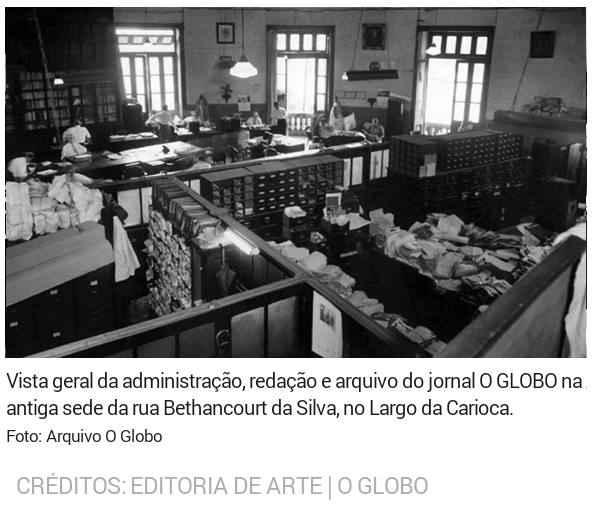 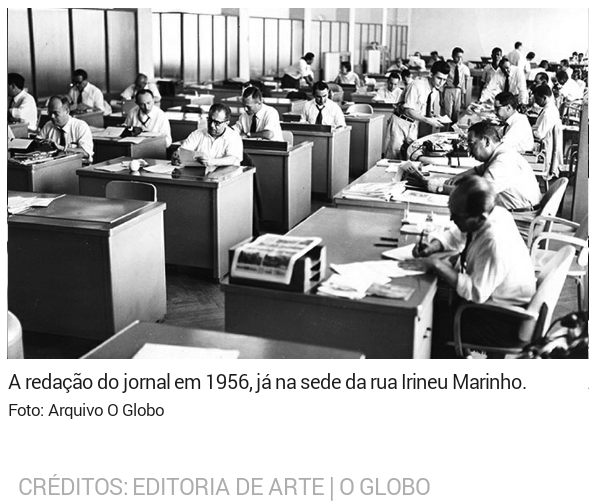 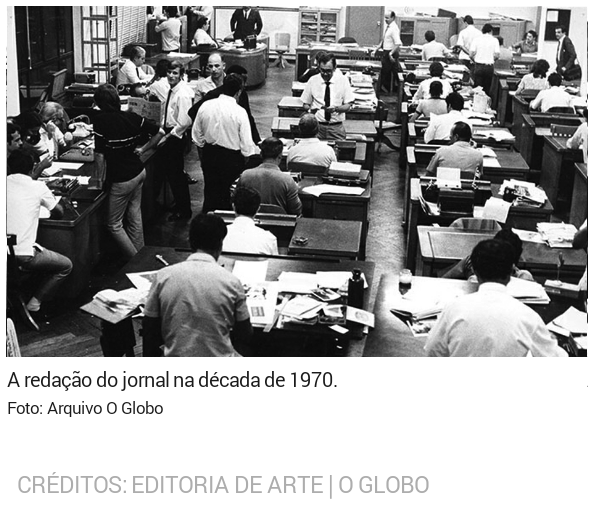 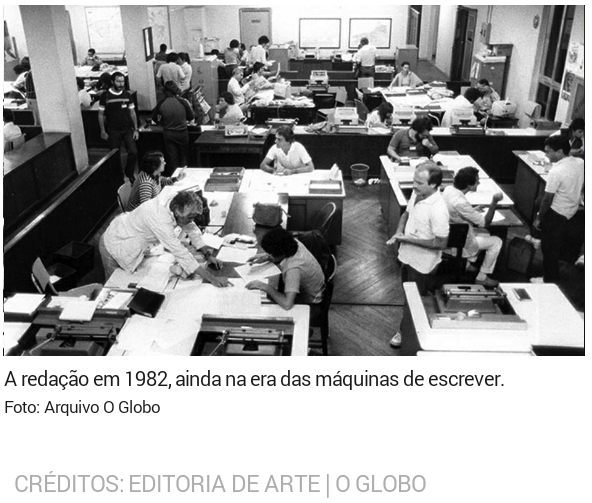 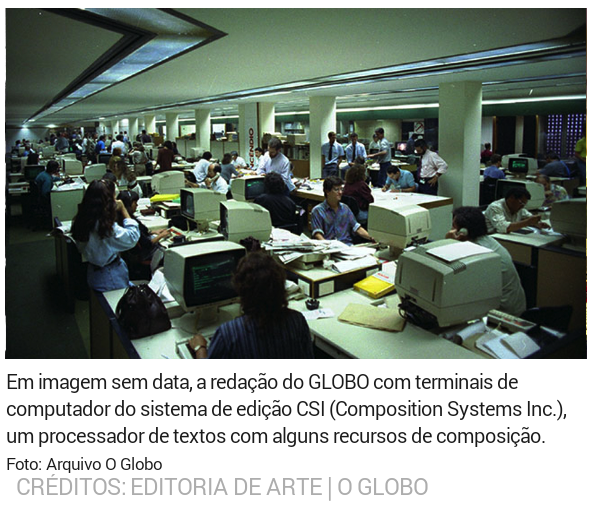 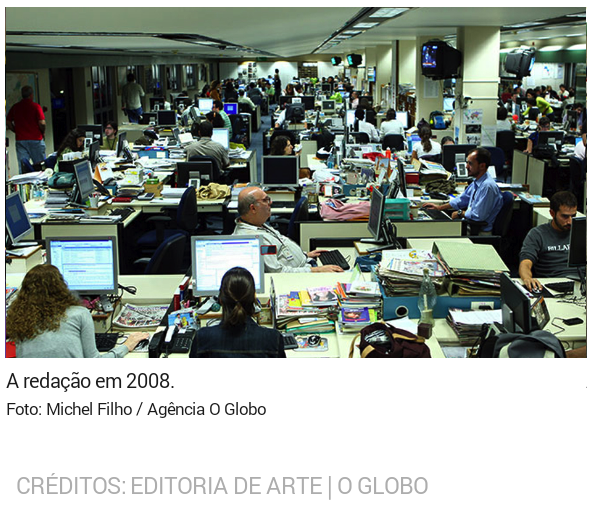 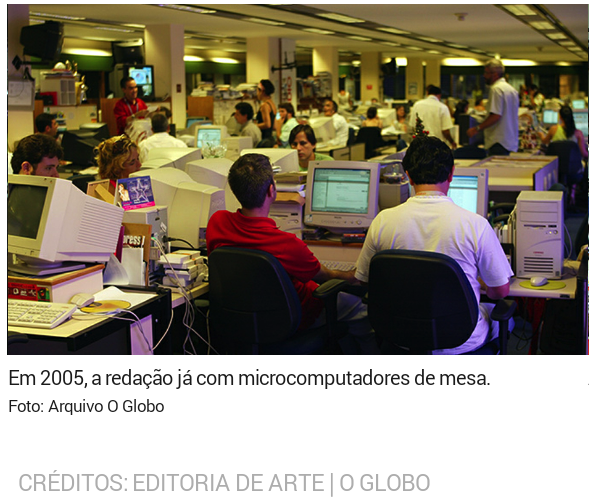 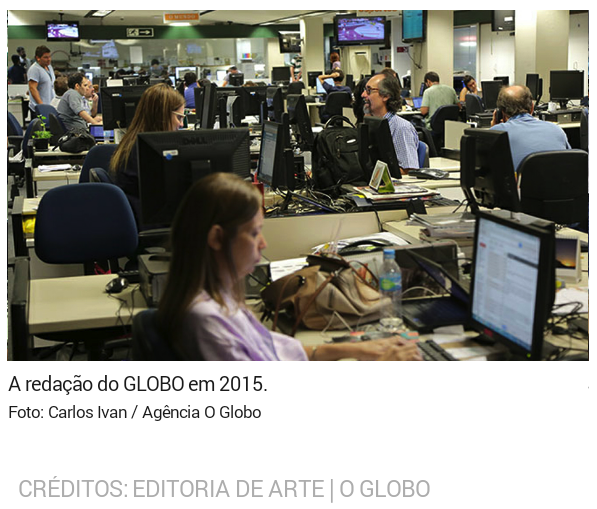 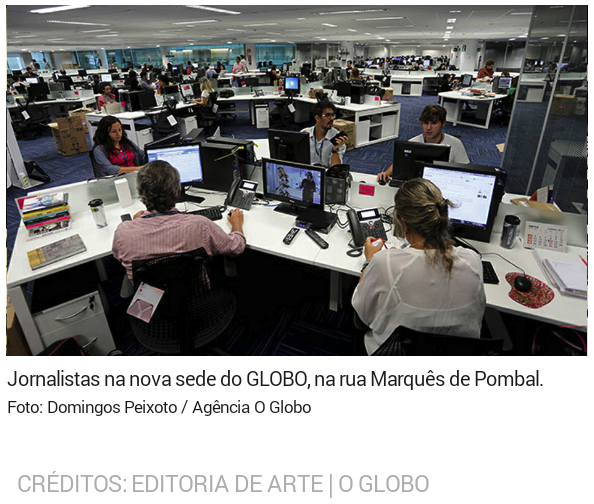 For more information (in Portuguese):