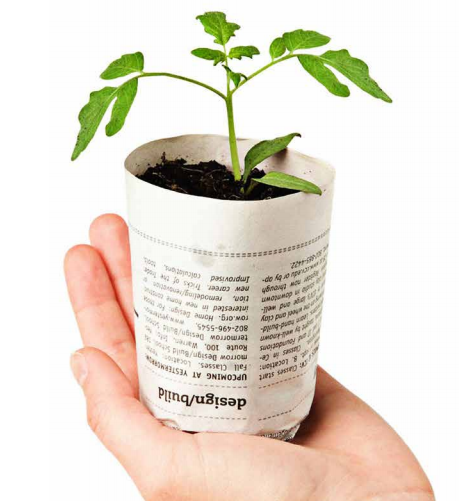 26 Feb Who is going to pay for investigative reporting, and how do you measure it?

Posted at 14:43h in Insights, Newspapers Report 2015 by Innovation Media Consulting
Some non-profit journalism organisations have produced world-class investigative reporting but financial backers are becoming more demanding and it is not clear how the impact of reporting can be easily measured.
By Thodoris Georgakopolous/ Consultant, Innovation Media Consulting Group, Athens

Journalism costs money. The kind of investigative research that goes deeper into core issues and uncovers hard truths can cost lots of it. Those long, expertly researched exposés that topple governments, reveal corruption and ignite political and social change take weeks, months, or even years of work. They demand a level of commitment and investment that even the largest media companies of our era can now find difficult to justify, easily in the high six-figure range. Might this kind of journalism face extinction within our lifetime?

There is hope. Dozens of small new organisations have appeared over the last decade, focused on investigative journalism. Their targets vary but they share one characteristic trait: they are non-profits, and they generally rely on philanthropic donations.This is not a novel idea, of course.

Journalism has long been considered a service and a public good, rather than a mere product, and non-profit organisations that do journalism are an idea almost as old as journalism itself. The most famous organisation of its kind, in fact, was formed in 1846, when five newspapers pooled resources to cover the Mexican-American war. The resulting entity still operates as a non-profit today: you may know it as the Associated Press.

The current trend has been facilitated by the new digital platforms that lower the barrier of entry for publishers and by a few successful examples that have had a catalysing effect. The best known example is ProPublica, a nonprofit investigative journalism outlet in New York. 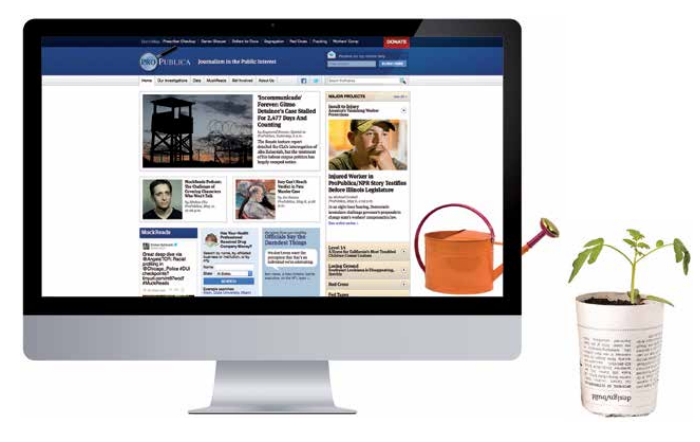 Founded in 2007, ProPublica was the brainchild of American billionaire Herb Sandler who, along with his wife Marion, hired former Wall Street Journal managing editor Paul Steiger to build a newsroom of seasoned reporters and editors who would produce groundbreaking journalism of the kind traditional media could not easily invest in. ProPublica has since won two Pulitzer prizes—one for a report on a New Orleans hospital that was cut off from civilisation during the aftermath of Hurricane Katrina and another on the American financial crisis of 2008—and has earned a reputation as a well known, respectable reporting outfit.

They have published innovative web apps, have worked with the world’s largest media companies on stories like fracking and Big Pharma corruption, and were the first organisation The Guardian reached out to when they wanted to smuggle Edward Snowden’s files out of the UK.

One Pew Research Centre study in 2012 charted 172 similar organisations around the United States, of various types. There is The Lens, focusing on New Orleans and the Gulf Coast area, and The Marshall Project, led by former New York Times editor Bill Keller with a focus on the US criminal justice system. Around 100 are members of the Institute for Nonprofit News (formerly known as the “Investigative News Network”), a cooperative that provides consulting and services to its member organisations.

The model has also spread outside the United States, with dozens of organisations working with the same broad idea. CORRECT!V in Germany calls itself “the first nonprofit newsroom in the German speaking world”, and is funded primarily by the Brost Foundation. The “Bureau of Investigative Journalism” was founded in 2010 in London and has published over 50 stories that have been republished and rebroadcast by major media outlets. 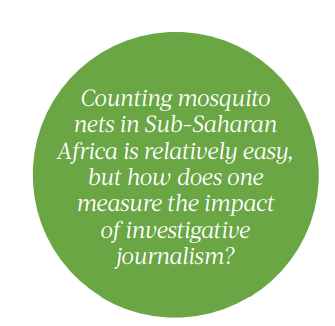 In the summer of 2013, during a visit to ProPublica’s headquarters in New York, Editor-in-Chief Stephen Engelbert showed me a new venture he had just been made aware of: a Thai banker who was also a blogger had created a non profit journalism organisation called ThaiPublica.

Yet the creation of all those new media entities has not led to a renaissance. Some do produce quality journalism and all employ journalists that might otherwise very well be out of a job but they are small in size. A 2013 survey by the Global Investigative Journalism Network’s David Kaplan showed most have budgets of less than $50,000 and five or fewer staff.

This is understandable, considering most rely on a limited pool of endowments. Journalism professor Jeff Jarvis said in a blog post that, “There is not enough money in the endowments of all the foundations interested in supporting news to pay for the work that needs to be done”.

Acknowledging those limitations, some organisations are attempting to diversify their ProPublica ProPublica was founded in 2007, has won two Pulitzer Prizes and was the first organisation The Guardian contacted with the Snowden files. ProPublica, CORRECT!V and The Bureau of Investigative Journalism all began with one major donor who covered their expenses for a reasonable period during their startup phase. ProPublica now only covers part of its eight-figure annual budget with contributions from the Sandler Foundation. They cover the rest by fundraising, just like any other nonprofit. The Texas Tribune, founded by venture capitalist John Thornton in 2009, has diversified its model further, adding revenue streams such as events and corporate sponsorships, and now relies on philanthropy for only about a third of its revenue. (For further discussion on new revenue streams and sustainable revenue from events, see Innovation’s article on the subject.)

A 2015 report by the John S. and James L. Knight Foundation on the state of 20 non-profit news organisations around the United States showed they had grown revenues over 30 percent in the three previous years and had decreased reliance on endowments by diversifying their revenue streams. However, the report found that their sustainability is still not guaranteed. They invest most of their budgets in editorial operations—a statistic they take pride in—but most of them soon realise that fundraising and revenue diversification turn out to be as important and time consuming as the organisation’s main operational focus.

A final challenge facing journalism nonprofits, common to all such organisations everywhere, is accountability. One of the most significant contributions of the Bill & Melinda Gates Foundation to philanthropy has been the trend towards measurable results, which charity organisations have learnt to provide in order to attract new donors who expect their donations to be well managed.

Counting mosquito nets in Sub-Saharan Africa is relatively easy, but how does one measure the impact of investigative journalism? Sometimes a story is published and a judicial procedure is initiated, resulting in new legislation or fines, but most of the time it is murkier. “Awareness” is slippery.

There are efforts to reach a consensus (ProPublica co-CEO Richard Tofel has written an interesting white paper on the matter), but attracting modern donors who expect measurable results will remain a challenge into the future.

Given the amounts of money needed to finance deep investigative reporting, it is difficult to see how this kind of media outlet can continue to rely on philanthropy as its major source of income into the future.