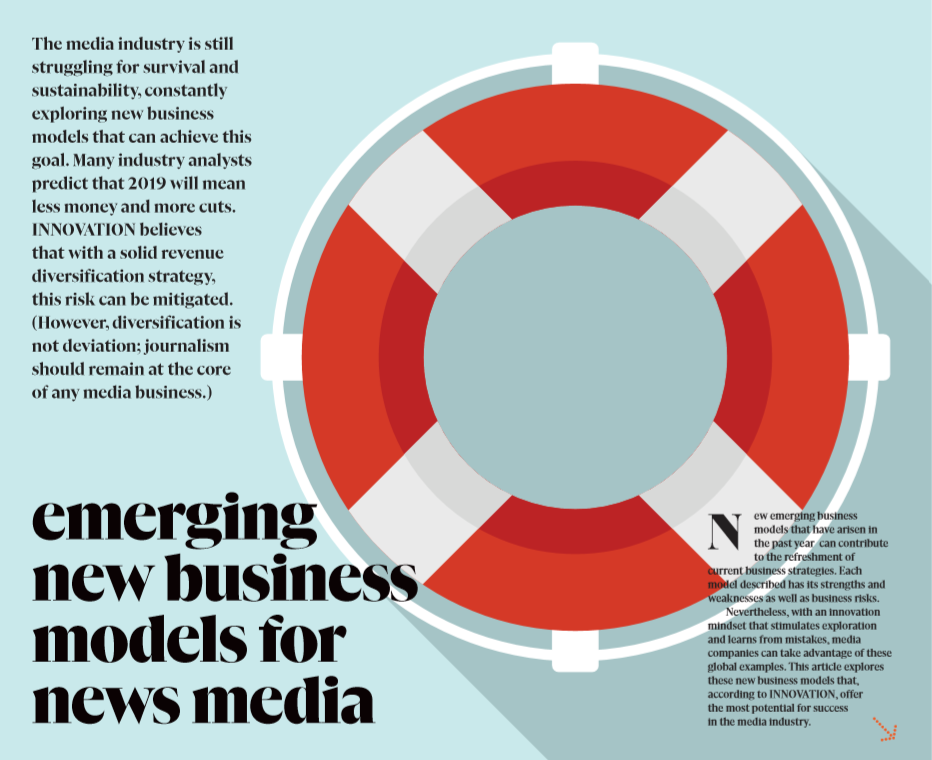 04 Dec YOUR DATA CAN BE A GOLD MINE: MEDIA COMPANIES AS DATA BROKERS

Your data may be worth (a lot) more than you think...

Data in the media world used to mean just four things:
1. Number of subscribers
2. Number of newsstand sales
3. Advertising revenue
4. The number on the bottom line

But even that is a limited view of the power of data today. Today, data can be much, much more. Data can actually make you some serious money.

Memberships are not just a substantial revenue source, they also serve to cement and grow your relationship with your reader.... 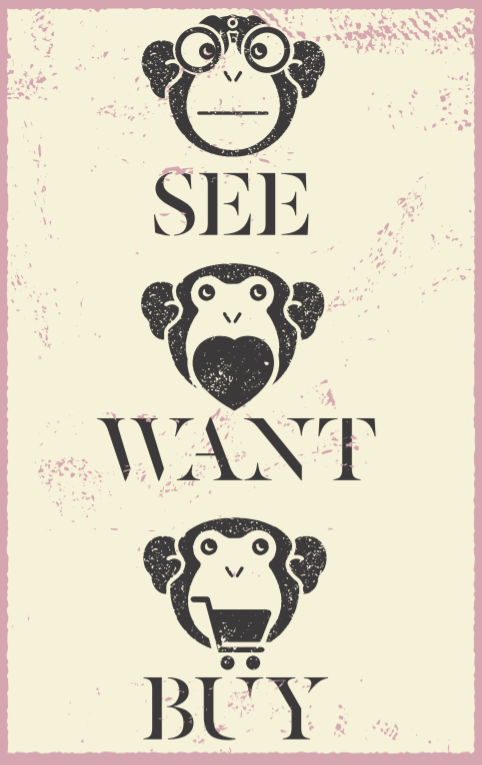 You could call this the funnel-less sales process. No top, middle, or bottom of the funnel. It all happens at once. E-commerce and mobile commerce (m-commerce) together enable both the instant creation of a need and then the instant satisfaction of that need. Media companies’...